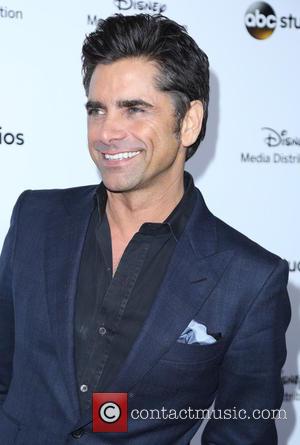 Stamos, who played Jesse on the original ABC sitcom Full House, posted a photograph on Instagram.com on Saturday (25Jul15) of himself holding the script with the caption, "And we're back! Same sideburns - different decade. #FullerHouse #Netflix."

The actor entered rehab to treat substance abuse issues in July (15) following his arrest in Los Angeles for driving under the influence on 12 June (15).

In an earlier tweet on Friday (24Jul15), he told fans, "I'm back! Took a month to take care of things. Healthy. Feeling grateful for the love & support of family & friends."