John Stamos has been formally charged with a DUI.

John Stamos has been charged with a DUI, three months after he was arrested in Beverly Hills. Stamos is facing one misdemeanour count of driving under the influence of drugs. It is uncertain what drug (or drugs) Stamos had taken at the time of his arrest in June. 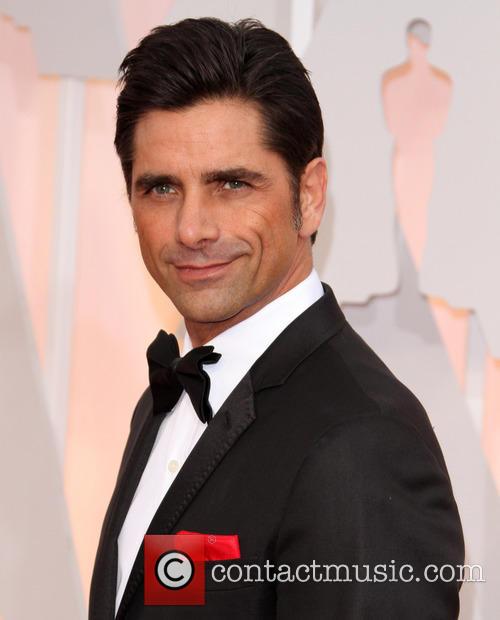 Stamos was formally charged with the DUI on Thursday (15th October), according to reports in Deadline. Stamos’ arraignment has been set for Friday (16th October) in L.A. Superior County Court but he does not have to appear in court as he faces a misdemeanour charge. Instead, only his lawyer’s presence is required.

If Stamos is found guilty, he could face up to six months in prison.

The 52-year-old actor was arrested in Beverly Hills on June 12th after passers-by reported him driving erratically. Soon after the arrest, in July, Stamos checked himself into a rehab facility.

Speaking on the Today show in September, Stamos addressed his DUI and his stint in rehab.

"I lost my mother last year, who was the love of my life - obviously a difficult time for me," Stamos revealed. "I had this moment, I had some time off and I had a decision to make. So I took advantage of the time and I made a choice, and I'm just so grateful that I did."

Stamos, who rose to fame as Uncle Jesse in Full House, has two major ongoing television projects. He currently stars in Fox’s Grandfathered and is starring and producing the Full House reboot, Netflix’s Fuller House.