ABC Cancel John Stamos Drama 'Members Only' Without Ever Airing

The new drama, which received a straight-to-series order in January, has been axed by the television network despite never airing a single episode.

ABC's forthcoming mid-season drama 'Members Only, starring John Stamos and 'Broken Bad' actress Betsy Brandt, has been axed by the television network this past weekend despite never airing a single episode. 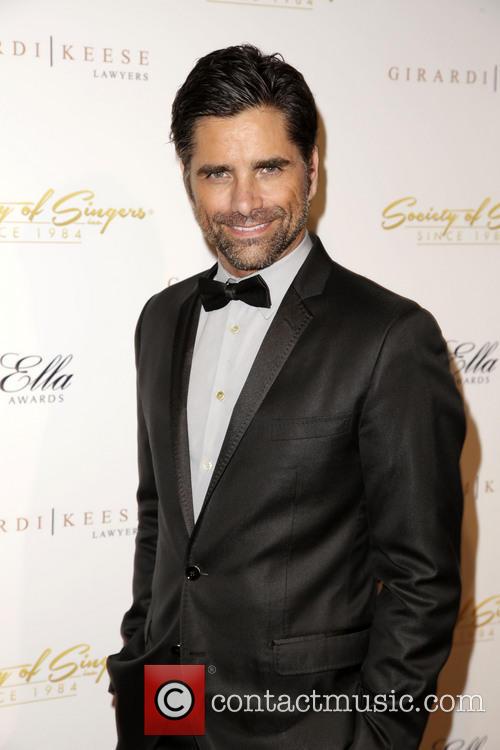 According to The Hollywood Reporter, the cast was informed about the cancelation on Saturday (Nov 22nd). The show, which received a straight-to-series order in January, was initially expected to be co-wrote and executive produced by 'American Hustle' director David O. Russell - his first venture into TV - but he dropped out of the production only a month later.

More: 'Full House' On The Way Back with John Stamos, Bob Saget

In O. Russell's place, 'Erin Brockovich' writer Susannah Grant was attached to write the script as well as be executive producer, along with Sarah Timberman and Carl Beverly.

'Members Only,' formerly known as 'The Club,' is set at a very posh Connecticut country club that follows the lives of its affluent members and the working-class staff. Stamos landed the lead role as Mickey, who was described as a "fast-talking hedge fund billionaire husband" of one of the club's wealthiest members.

More: John Stamos At 51 Flashes His Abs On Instagram - See The Pic!

Although ABC has not given a reason for cancelling 'Members Only,' it is worth noting the network recently released premiere dates for several other midseason shows, including 'Galavant,' 'Secrets and Lies,' 'American Crime' and 'Marvel's Agent Carter.' Furthermore, the return of the highly popular series 'How to Get Away With Murder,' which premiered on September 25th, has already been confirmed for January 29th.