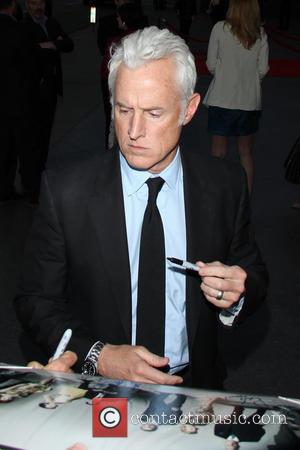 Actor John Slattery is eyeing a move behind the camera after writing his first film script.

The Mad Men star has previously directed three episodes of the hit drama and he now he wants to try his hand at helming a movie shoot based on a screenplay he adapted from a book.

Slattery tells British magazine Seven, "I have a movie that I'm going to shoot that I wrote. I can't really talk about it too much because it isn't public knowledge. It's based on a book." 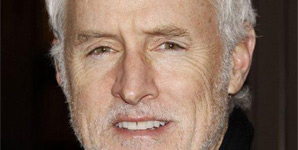