The Tupac Shakur movie will be in good hands with John Singleton.

John Singleton will direct the highly anticipated Tupac Shakur biopic after finally closing a deal to take full creative responsibility for the movie. As well as getting behind the camera, Singleton will re-write and produce the project, which has been the property of Morgan Creek for several years. 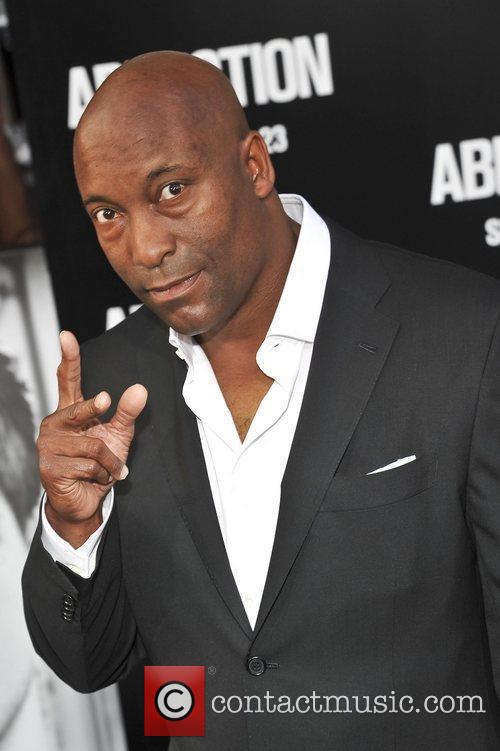 The movie would follow Tupac's rise to become one of the world's most popular hip-hop artist, including his murder following a boxing match in Las Vegas in 1996.

"Tupac was the guy who I planned to do a lifetime of films with," Singleton said. "His passing deeply affected my life as well as countless people in this world. His life story is as important to my generation."

Singleton has been linked with the project before, though it was delayed by a legal battle between Morgan Creek and Shakur's mother, Afeni, who eventually backed down at the prospect of an executive producing credit. Training Day director Antoine Fuqua attached himself, though bowed out after he couldn't get the script quite right. An open casting to cast someone to play Tupac didn't work either.

After helming 2 Fast 2 Furious and Four Brothers, Singleton was out of the directing game for six years until his return with Abduction, with Taylor Lautner in 2011. The Tupac movie is in solid hands with the 46-year-old though clearly the key to this movie being a success is the casting. 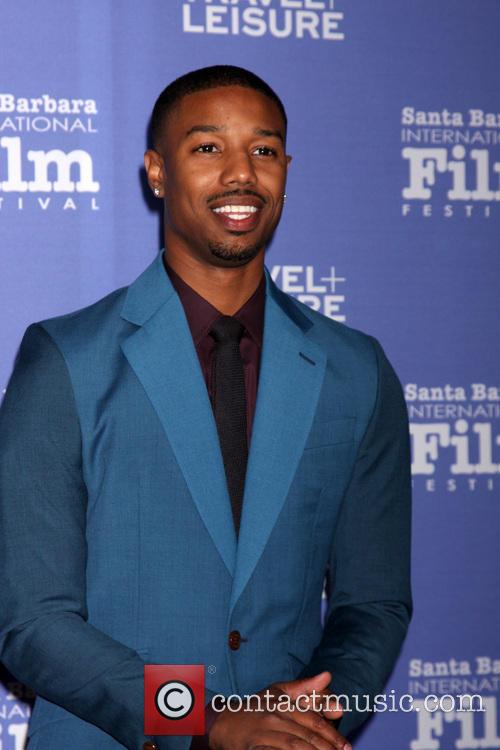 Michael B. Jordan Will Surely Be Considered for the Tupac Shakur Movie

Michael B. Jordan stands out as the obvious contender for the role, though the likes of Anthony Mackie and Chadwick Boseman present interesting alternatives.

Of course, debate can now begin as to how Singleton should present the murder of Tupac Shakur, who was gunned down while travelling to a club in Las Vegas. The case remains unsolved though there has been countless theories over the years.

The Tupac Shakur movie will begin filming this Spring. 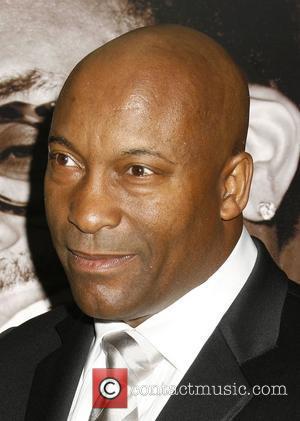