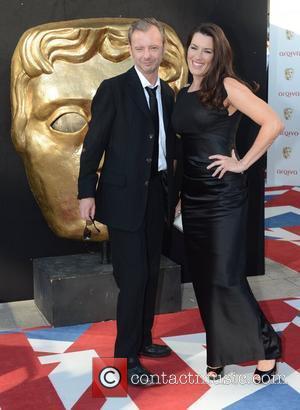 British actor John Simm once played a sell-out gig with his father's band after editors at a local newspaper mistakenly advertised the show as a U2 concert.

The Doctor Who star played in a father/son Beatles tribute act called Us Two during the 1980s but one show descended into chaos when a local publication mistook the group for the stadium-filling Irish rockers.

Hundreds of fans flocked to a tiny venue believing the One hitmakers were playing a secret show - and Simm even teased them by playing tiny sections of U2 hits.

He tells British newspaper The Times, "The local paper had misprinted our name as U2 and they thought it must be a secret gig... I accidentally played a few chords of Sunday, Bloody Sunday and they went crazy."