Former Dukes Of Hazzard Star John Schneider Would Be "Very Interested" In Joining The Cast Of The Fast & Furious Franchise For An Eighth Instalment After Previously Hearing Rumours Linking Him To A Car Racing Film With The Late Paul Walker. 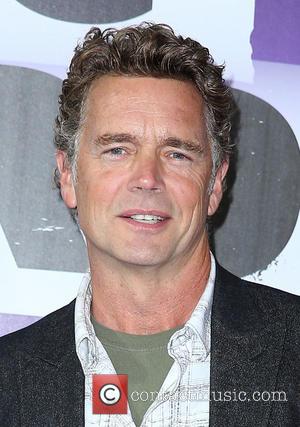 Schneider, who played speedy Bo Duke in the cult TV series, admits he came close to hiring Walker for his new video-on-demand movie Collier & Co: Hot Pursuit, but when financing fell apart, he had to fund the film himself and couldn't afford the movie star.

He tells WENN, "We came close and I would have loved to have worked with Paul. There was some talk before the tragic event that claimed his life that I would be playing Paul's nemesis in a Fast & Furious movie. I would have been very interested.

"Everyone thought Paul and I should get together. The stunt co-ordinator on my film (Hot Pursuit) worked on the latest Fast & Furious film and he thought we'd get on well.

"It would make sense because Dukes (of Hazzard) really paved the way for films like Fast & Furious. I'd be very interested in joining the cast."

Walker lost his life in a car crash in November, 2013.