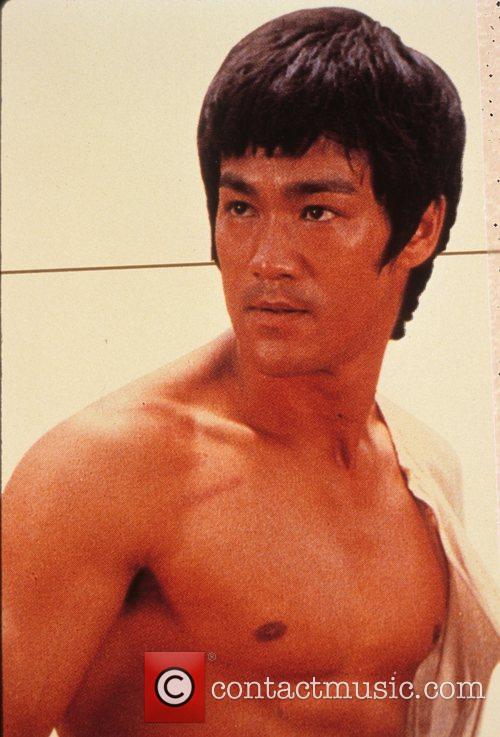 By Christopher Null
Weak
In this unofficial seventh entry into the Nightmare on Elm Street series, Wes Craven takes us into one of the most bizarro horror setups ever put to film, as he reveals, yeah, those other six films were all just movies, but now it's for real. He's not kidding: Craven plays himself, as does Robert Englund... and Craven reveals that Freddy is some sort of half-spiritual evil (thus inspiring his screenplays), and now his intended victim is Heather Langenkamp (also playing herself), the star of the original Nightmare film. She's now a mom, and her creepy son has something to do with all of this, with a less-burned-up Freddy stalking the starlet from reality into some proto-sleepwalking-fantasy world. By the end, she's discovered the very script she's living, and, well, if any of this ends up making sense to you then you're a better man than I.
1
John Saxon