Newman had a small role in the ‘This Is What You Came For’ drama earlier this year.

Calvin Harris’ pal John Newman has described Taylor Swift’s treatment of the DJ after their break-up as “brutal”. Earlier this year Newman unwittingly nearly revealed that Taylor had ghost-written Calvin’s hit ‘This Is What You Came For’, just a few months before the couple split. 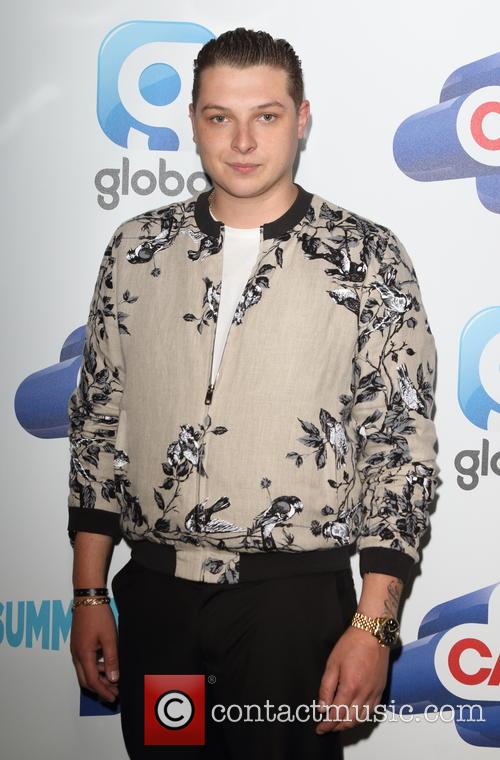 Speaking to The Sun about the ‘This Is What You Came For’ drama, Newman said: “From her side? Yeah, it did get brutal. I’m like Calvin, happy to take a back seat. I like my music to do the talking.”

Back in April Newman innocently tweeted his congratulations to Calvin, Taylor and Rihanna over the song’s success, starting speculation that maybe Taylor had some involvement in the writing. “When I tweeted that, there was a text almost immediately from Calvin. He was like, ‘Down. Now’,” Newman said.

“And then it all came out anyway. No I’m not [friendly with Taylor any more], I don’t agree with what’s gone on . . . but I shouldn’t comment further. I wouldn’t know her well enough, weirdly. She’s in another world.”

When asked if he thought Swift’s next album would be aimed at Calvin, Newman added: “Let’s hope not. I really like her music so they’ll be great songs either way. But I’ve had uncomplimentary things sung about me by exes. You get on with it.”