Newman had an operation to remove the tumour in 2012, but revealed this week that cancerous cells have returned.

John Newman has revealed that he will have to undergo another operation, in addition to radiotherapy, having been told his brain tumour has returned.

The 26 year old singer, who hails from North Yorkshire and has scored a string of UK Top Ten hits over the last few years, made the announcement to his fans on Wednesday (August 3rd), and promised that, despite his ordeal, he was determined to resume making music after he had taken a break. 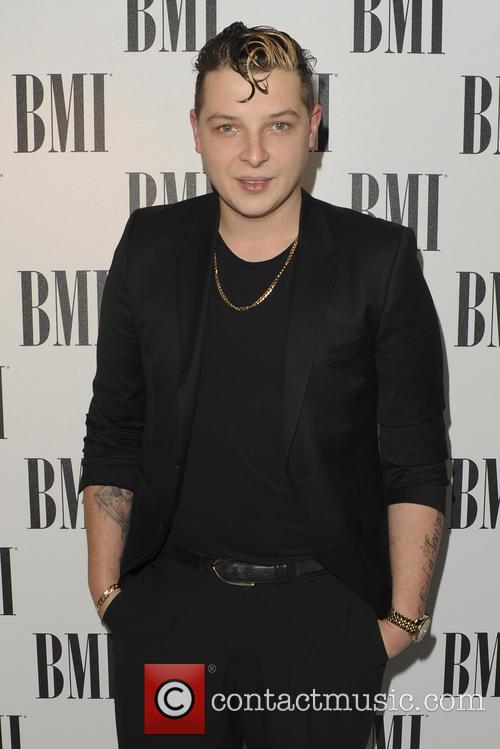 “This was going to come out at some point and it’s probably best it’s out in the open now,” his statement began. “I have been monitored constantly since the first time I had the tumour removed. There was always a chance that it could return and it is unfortunate but it is something i am prepared to get through when the time is right, some point next year.”

Newman had a tumour the size on egg removed during an operation in 2012, at around the time his breakthrough hit ‘Feel For Love’ was released.

“The medical staff have been absolutely amazing and I know I am in the best of hands. Nothing will ever stop me from doing the job i love so much, nothing will ever stop me from making music. People shouldn’t worry about me, the prognosis is good and there are so many people in far more serious situations. I just hope this in some way helps raise awareness for those people and encourages people to be tested and treated as early as possible. I am one of the lucky ones! John x.”

A source close to the singer told The Sun later the same day that the tumour is ‘benign’ and has not changed in size, but new cancerous cells were found on the growth the last time he visited his doctor to check on his progress.

“He’s known about it for a while but has kept it a closely guarded secret, confiding only in those closest to him – his mum, brother and few loyal members of his family. Now he’s started telling people because it won’t be long before he talks time out for treatment.”

The source continued: “After the operation, he’ll need some radio therapy so there’s talks of him taking a few months off to get the job done and convalesce. Although he’s trying to remain as positive as possible it’s a really emotionally draining time for poor John.”