Who is John Newman? He Just Beat Paul McCartney to No.1

John Newman edged out Pearl Jam and Paul McCartney in the album chart. 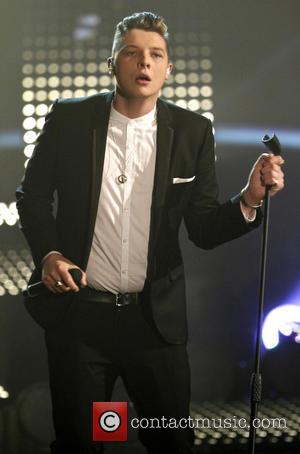 Paul McCartney has been kept off the top spot on the album chart by the British vocalist John Newman - perhaps best known for his appearance on Rudimental's chart-topper Feel The Love.

Newman's fended off competition from rockers Pearl Jam and The Beatles star McCartney to make it to No.1 with his first album Tribute. The singer had a No.1 single of his own in July with Love Me Again and went in at No.9 last week with the follow-up Cheating.

While that single dropped to a lowly spot at No.22, the album dominated the charts and beat Pearl Jam's Lightning Bolt - which went in at No.2 - and McCartney's well-promoted album New, which debuted at No.3, lower than Universal will have anticipated.

The legendary singer's 16th solo album matches the debut chart position as last year's Kisses on the Bottom. His last record to chart higher than No.3 was 1997's Flaming Pie, though even that failed to land the top spot.

Elsewhere, Cher's Closer To The Truth opened at No.4 - largely thanks to her appearance on The X-Factor last week - while Britain's Got Talent finalists Jonathan & Charlotte completed the top five with Perhaps Love, for Sony Classical.

Watch a behind the scenes video of John Newman:

The new entries left Arctic Monkeys AM dropping from No.3 to No.6, while Miley Cyrus fell seven places from the top spot. Chase & Status dropped to No.8, while Passenger climbed back to No.9 from No.12 and The Saturdays debuted at No.10 with Living For The Weekend.

Over on the singles chart, OneRepublic's return to the top of the chart came in the 12th chart week for Counting Stars, as Miley Cyrus was knocked off with Wrecking Ball. Lawson opened at No.3 with Juliet, while James Blunt's horrific single Bonfire Heart climbed to No.4 in its second week. 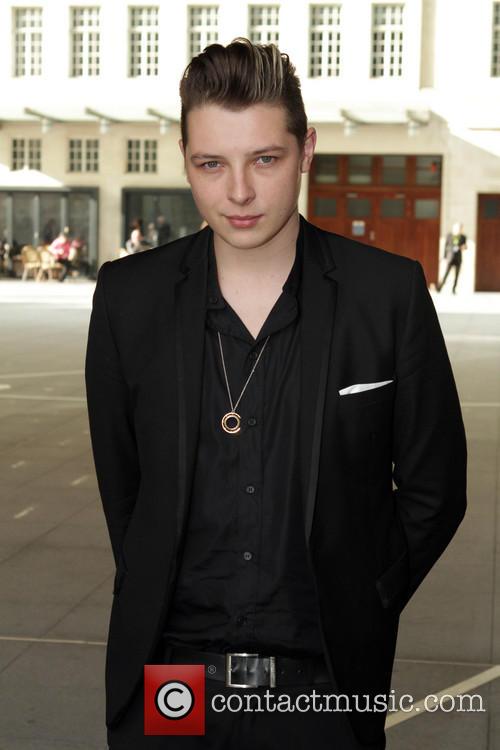 John Newman Is No.1 On The Albums Chart 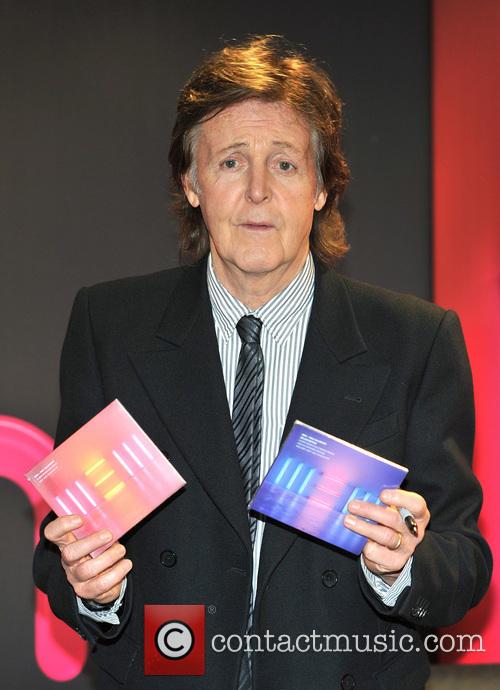 Paul McCartney Could Only Manage No.3 with 'New' 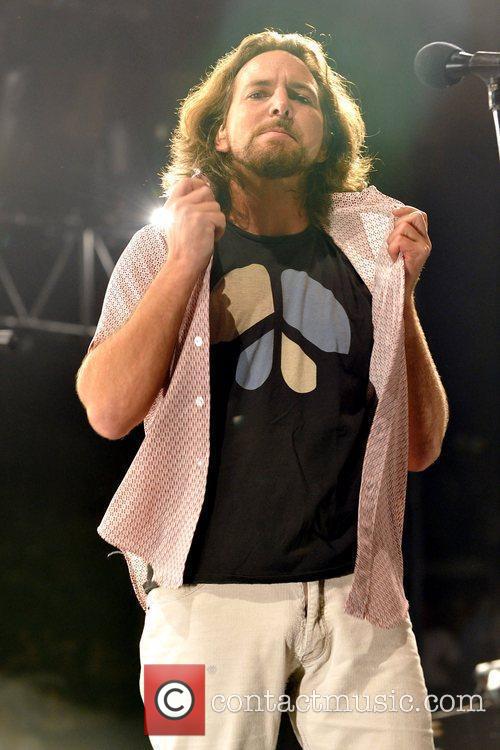 Eddie Vedder Will Be Pleased With Pearl Jam's No.2