John McEnroe's son with actress Tatum O'neal, Kevin McEnroe, was arrested on Tuesday (15th July) by New York police for reportedly making a drug deal. The 28-year-old was charged with criminal possession of a controlled substance, the same charge his mother faced six years ago. 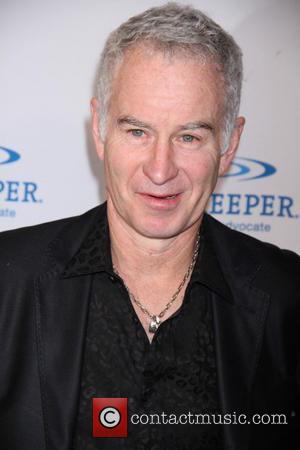 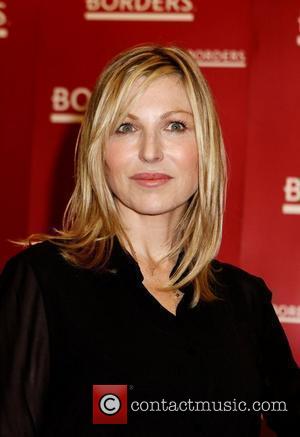 The arrest occurred on Tuesday evening at around 11.24pm. It appears Kevin was attempting to purchase the drugs when he was arrested as sources, speaking to NY Daily News, report the alleged drug dealer Niro Meneses was also arrested. Meneses was carrying a quantity of cocaine in 13 clear envelopes and 3 vials when he was apprehended. Tatum O'Neal and Kevin McEnroe, photographed together in 2009.

This is not the first time a member of John McEnroe's family has been arrested and linked to drugs. McEnroe's ex-wife and Kevin's mother, actress Tatum O'Neal, was arrested in New York in 2008 when police discovered her buying crack cocaine. As ABC News reports, like her son, O'Neal was charged with criminal possession of a controlled substance but did not face jail time and instead agreed to visit a drug rehabilitation centre two days a week.

Next page: Why did O'Neal and McEnroe divorce? 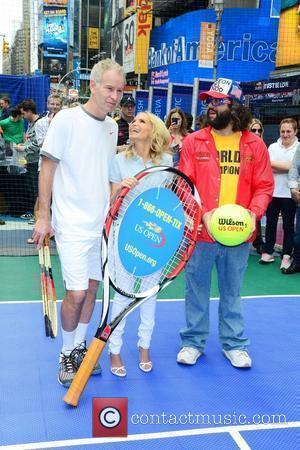