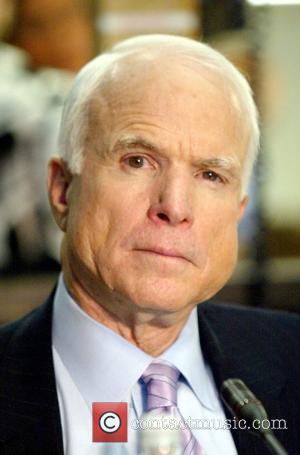 John McCain iPhone poker game was clearly more important than the crucial Washington hearing on the Syrian regime this week.

An eagle-eyed Washington Post photographer snapped an over-the-shoulder shot of Mr McCain playing poker on his iPhone, with the image going viral in minutes.

The digitally savvy former Presidential candidate was quick to laugh off the mishap, tweeting, "Scandal! Caught playing iPhone game at 3+ hour Senate hearing - worst of all I lost!"

"Occasionally I get a little bored.and so I resorted," he added.

Though it wasn't the best place to play a couple of hands, McCain would no doubt argue that he'd already made his mind up on the Syrian situation.

"If the Congress were to reject a resolution like this, after the president of the United States has already committed to action, the consequences would be catastrophic," McCain said after a meeting with the president on Tuesday morning, ".in that the credibility of this country with friends and adversaries alike would be shredded."

For all you poker fanatics out there, McCain called a $200 bet while holding around $16,000 in fake chips. If you fancy challenging the Senator to a game - his username is the creatively thought out 'J's iPhone.'

Perhaps McCain and President Obama have more in common than we first assumed. You may remember the President playing a game of spades during Seal Team Six's successful raid on Osama Bin Laden's compound in 2011. 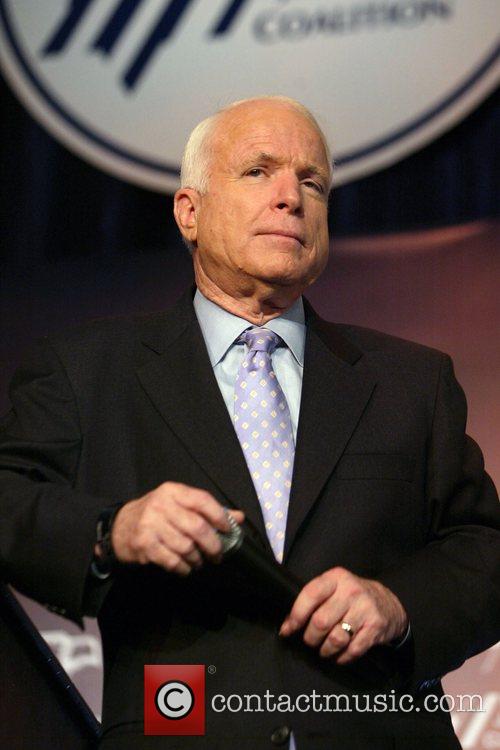 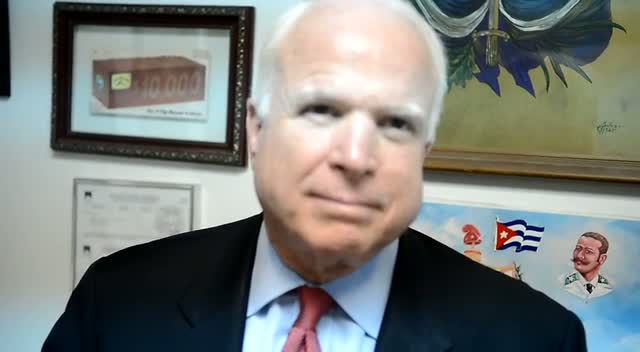 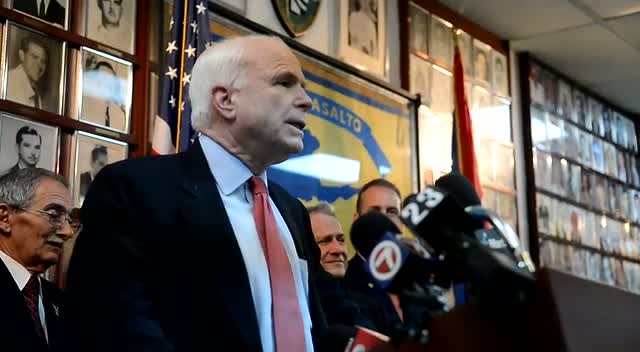 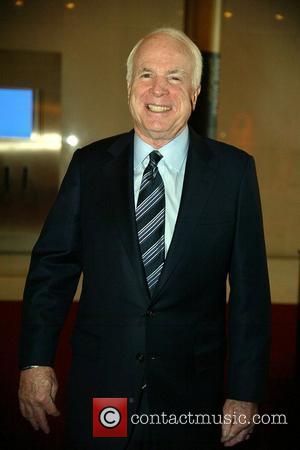