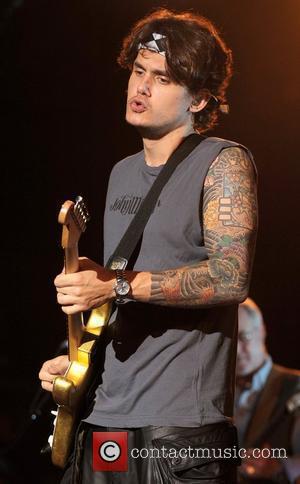 John Mayer, Rob Thomas and Ben Harper have teamed up with Aussie rockers Inxs for a tribute album to the band's late frontman Michael Hutchence.
Original Sin, which will hit stores and the internet in January (11), features the tragic star's hits performed by a group of famous fans and his bandmates.
Stand-out tracks include Harper's take on Never Tear Us Apart and a new version of Beautiful Girl by Train star Pat Monaghan, who jumped at the chance to perform with one of his favourite groups.
He tells USA Today, "When they asked what song I wanted, I pulled out a list of about 30.
"Some may have forgotten how great a band INXS is, but maybe this will remind them, and introduce younger fans."