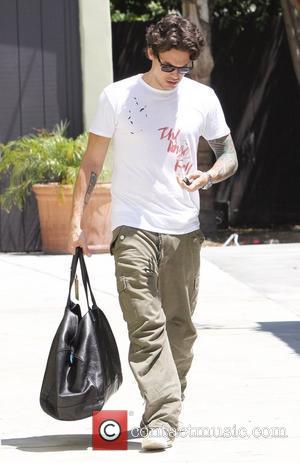 Rocker John Mayer thrilled fans at a sold-out concert on Sunday (22Aug10) after inviting jazz star BRAD MEHLDAU onstage for a duet set.
The singer took to his Twitter.com page last week and hinted that his concert at Los Angeles' Hollywood Bowl would be extra special, teasing, "Planning something so beautiful for the Hollywood Bowl show... Stay tuned..."
And Mayer kept his promise - he and pianist Mehldau wowed the crowd with a collaborative set as the sun went down over the outdoor venue.
The duo covered Jimi Hendrix's The Wind Cries Mary, Can't Find My Way Home by Blind Faith, and Led Zeppelin's Going to California, before transitioning into Mayer's own Stop This Train.
They ended the set with a jazz rendition of The Verve's 1997 hit Bitter Sweet Symphony.