Are you one of the few who hasn't dated John Mayer?

It seems that John Mayer and Katy Perry might have finally split for good, but honestly who didn’t see that one coming? For over a decade John Mayer’s been romancing his way through some of the hottest women in show business, leaving us to wonder how does he do it? 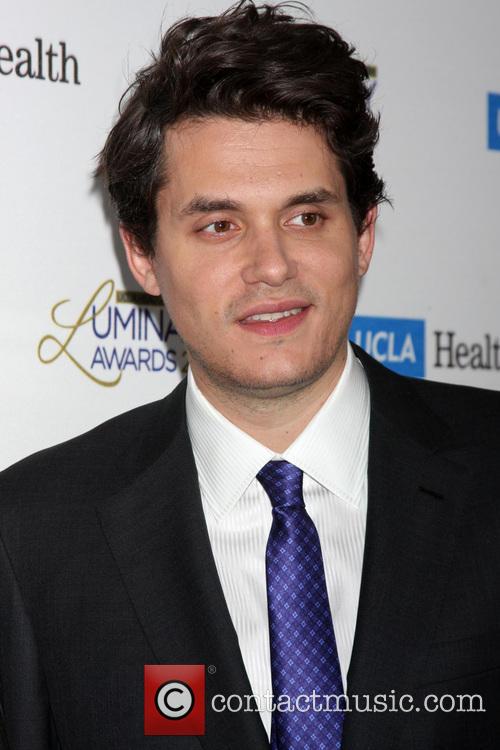 Back in 2002 John Mayer didn't have the lothario reputation we’ve come to know him for. Instead he was dating Jennifer love Hewitt. The ‘Party of Five’ actress was even thought to be the inspiration for his breakout hit ‘Your Body is a Wonderland’. The pair stayed together for the best part of a year before the newly famous John called it quits. Next up John found himself in an even more high profile relationship this time with newly single singer Jessica Simpson. Simpson had been famous for her marriage to 98 Degrees star Nick Lachey which had played out on their reality show before their divorce. Jessica and John dated between 2006 and 2007 before the relationship fizzled out. After the split, John’s reputation as a bad ex boyfriend began after he gave a rather unclassy interview to Playboy magazine where he dished the dirt on the couple’s sex life. Amazingly he still managed to get dates after this.

After then being linked by the press to everyone from Mandy Moore to Cameron Diaz, John seemed to be finally going steady when he stepped out with Jennifer Aniston. The pair had an on/off relationship throughout 2008 and 2009 which was much documented by the press. After finally going their separate ways Jennifer seemed to find happiness with her current boyfriend Justin Theroux. John however called the breakup ‘the worst of his life’ and also gave Jennifer the Mayer treatment during his Playboy interview, when he spilled a little too much about their relationship.

John may have finally met his match in the dating world when he hooked up with Taylor Swift in 2009. The notoriously unlucky in love Taylor and the man who gives too much away to Playboy where a doomed pairing from the beginning. The pair collaborated in 2009 on the song ‘Half of My Heart’ and a romance blossomed, but the couple's happiness didn't last too long. However a few dates is all Taylor needs to write a song and she allegedly penned the track ‘Dear John’ about Mayer. In retaliation Mayer also allegedly wrote ‘Paper Doll’ as a response to Taylor. 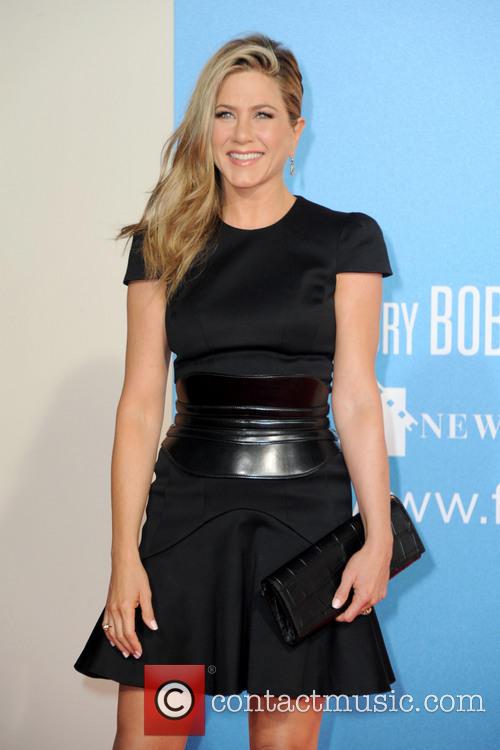 Jennifer Aniston may have had a lucky escape from John Mayer

So that brings us to Katy Perry, the now latest addition to Mayer’s long line of exes. When the couple first starting being pictured together in 2012 Perry has just split from her husband Russell Brand. Trading in one lothario for another Katy and John’s saga began and it would become an up and down romance, even by John’s standards.

After a brief split in late 2012 the couple appeared to be back together and stronger than ever even recording the ultra romantic single together, ‘Who You Love’. Then only a week ago the pair were rumoured to be engaged after it looked as it Katy was sporting an engagement ring. So where did it all go wrong for the couple? Well its been reported that Katy wanted to focus on her tour ‘Prism’ so maybe once its over the couple can work things out. Or maybe simply Katy has become the latest girl to suffer heartbreak at the hands of John Mayer. Well, with a list that includes Jennifer Aniston, at least she's in good company. 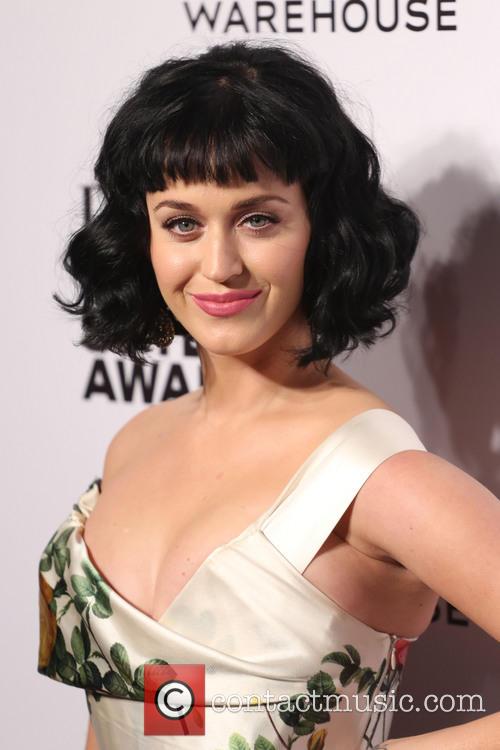