During a recent interview, the singer-songwriter was only complimentary about the 25-year-old songstress, who he dated briefly back in 2010.

John Mayer is known to be quite the lothario as he has had a string of high-profile relationships in the past, one of them being with Taylor Swift back in 2010, but many may be surprised that the 37-year-old singer-songwriter is very happy to talk about his former flame. 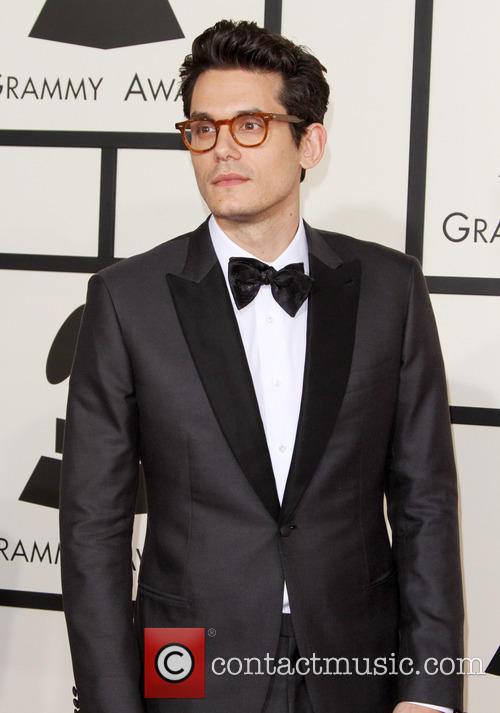 Initially their brief romance didn't end amicably as Swift wrote the track 'Dear John' for her 2010 album 'Speak Now,' and in response Mayer penned 'Paper Dolls' which is featured on his 2013 album 'Paradise Valley.'

More: Katy Perry May or May Not Be Rekindling Her Relationship with John Mayer

But as five years have nearly past since their split, Mayer isn't afraid to talk about the 25-year-old songstress and he is even willing to compliment her on the impact she has had on popular culture.

During a new interview for MSNBC's '7 Days of Genius' special, the 'Bigger Than My Body' singer was asked by Ronan Farrow, "How's technology changing? When you look at Taylor Swift-I want to talk about Taylor Swift, professionally here!"

He added that it is "really cool" that someone like Swift was willing to challenge Spotify. "Artists need the person with the loudest voice to speak for them."

"Is she doing that?" Farrow asked.

"I think so, when you say that," Mayer replied. "When you go to the Met Ball, that's great. It's a great way to use your voice and go, 'I'm wearing Valentino,' or you could use your voice to give things. Now, some people who are cynical could say, 'You're helping yourself.' But it's trickle down. You're not saying, 'I want this just for me.' I think that's a really cool thing for a musician to do. Like two percent of the music industry has 80 percent of all the media about it. There's like four people who get all the press, and if any of those four people say, 'I want to speak for those people who would just never make this a story'-The only reason we're talking about Taylor Swift taking Spotify on is because she's Taylor Swift!" 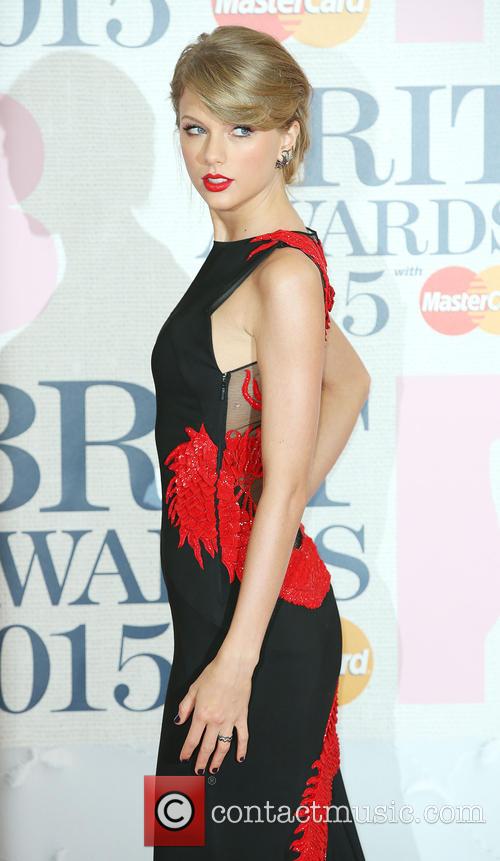 Swift was complimented by Mayer for going against Spotify

Mayer also commented on his dismay at the media for focusing on his past romances rather than his music. "All we're talking about is being honest with yourself and what to ask for in this life," he said. "I put out a song called 'Paper Doll.' The song never got listened to as a song. It became a news story because of the lyrics."

Farrow noted, "You must have known what it would become."

"I'm not in the business of telling people what the song is about. I never said anything about it. And now I just go, 'Look, I can say the name Taylor Swift. She's an artist. I'm an artist. Let's just...everybody stop. Nobody's got an incurable cancer. We're rich people who get to live out our dreams. Let's just stop it.' I'm a musician who's bigger than one song or one record," Mayer argued. "It's really about the longevity of all the work that goes together, and I'm just not interested in the things that won't last forever."