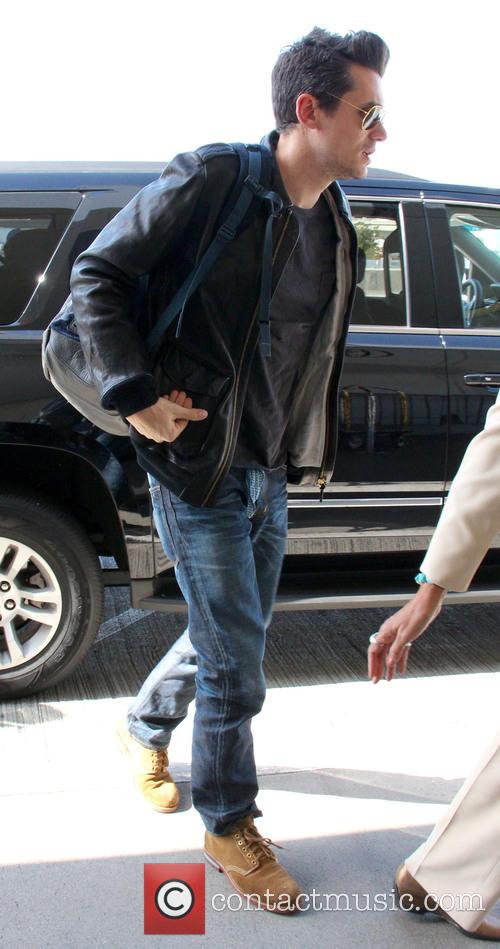 The Grateful Dead, whose career spanned over fifty years, finally called it a day on their illustrious career with a handful of shows at Chicago’s Soldier Field over the Fourth of July weekend a little over a month ago. But Weir told Billboard, breaking the news of the new group, that it didn’t mean that the Dead’s songs had to die too.

“Those songs weren't done with us. It was a matter of who wanted to get back out on the road and keep doing it.” Weir added that Mayer's willingness to keep the Dead’s flame alive “was the cherry on the sundae that made this project look like a good idea.” Tickets will be going on sale to the general public on August 14th.

Bass player Phil Lesh will be the only Dead member not taking part in the new band, as he already has prior scheduling issues with his side group Phil & Friends, who are playing in Port Chester – also in New York – the same night.

Mayer has previously expressed his love for the Dead, telling Rolling Stone back in early 2013 that he was totally transfixed by them. “I've been listening to the Grateful Dead nonstop. Mark my words: the Grateful Dead are gonna make a comeback, because of how that music cleanses your palate.”