John Mayer has been attempting damage control on Wednesday after apparently shading his ex-girlfriend Taylor Swift on her birthday the day before.

TayTay turned 27 years old on Tuesday (December 13th), and celebrated with her friends and family as well as being inundated with well-wishes from her celebrity BFFs, including Gigi Hadid and Camila Cabello.

However, her former flame Mayer seemingly didn’t feel the same way, and was said to have tweeted: “Tuesday December 13th may be the lamest day of the year, conceptually.” 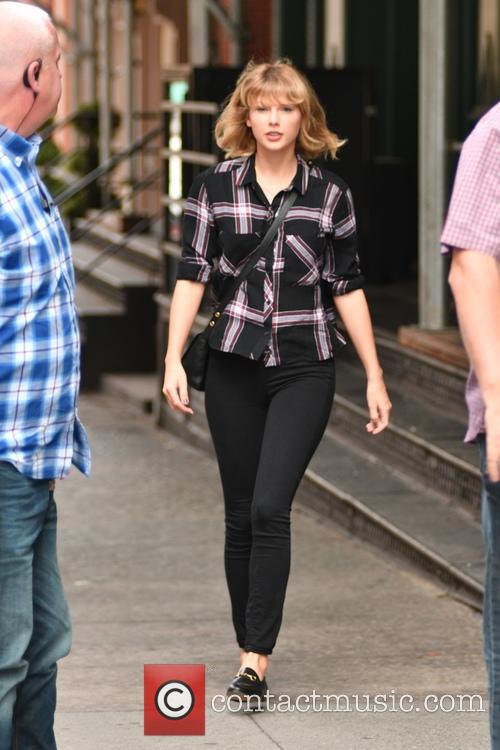 Did John Mayer throw shade at his ex, Taylor Swift?

It could have been a coincidence, but the musician seemed to immediately backtrack on his comments by deleting the tweet but denying that he had meant any reference to Swift.

“NOPE. No. Nuh-uh. People I am 39. I am deleting those tweets. Come right at me for doing so. Absolutely no shade,” he said soon afterwards.

More: Zayn Malik reveals how he brought Taylor Swift on board for ‘I Don’t Wanna Live Forever’

Eagle-eyed Swift watchers may recall that Mayer used to date the ‘Shake It Off’ singer for a few months between the end of 2009 and the start of 2010. After it all ended, she penned her track ‘Dear John’ – from her third album Speak Now – about what had happened, and it wasn't too complimentary toward Mayer.

“Dear John, I see it all, now it was wrong / Don't you think 19 is too young to be played by your dark twisted games, when I loved you so?” one of the song’s lyrics went.

“I never got an email. I never got a phone call,” Mayer told Rolling Stone afterwards when he heard the song. “I was really caught off-guard, and it really humiliated me at a time when I'd already been dressed down. I mean, how would you feel if, at the lowest you've ever been, someone kicked you even lower?”

More: Taylor Swift is the highest paid musician of the year – despite releasing no new music