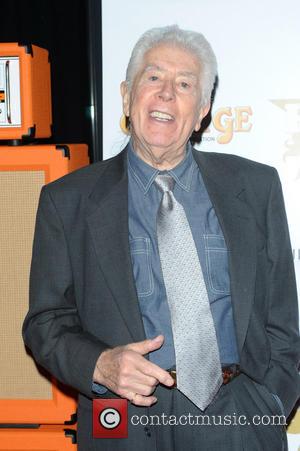 Blues legend John Mayall insists there will never be another Bluesbreakers band because he retired the name in 2008 and has no plans to bring it back.
The guitarist, 78, formed John Mayall and the Bluesbreakers in the late 1960s and recruited greats like Cream stars Eric Clapton, Jack Bruce and Fleetwood Mac's Peter Green, John MCVie and Mick Fleetwood - but he marked 50 years as a bandleader by announcing he'd never perform as a member of the Bluesbreakers again.
And he hasn't changed his mind three years later.
He tells WENN, "From now on it's just John Mayall on the billing."
But Mayall still plays the blues and will join his wife Maggie Mayall's band at California festival Topanga Days next month (May11).
Music brought the couple together - he hired Maggie's band as the Bluesbreakers' support act for a tour 32 years ago.
She admits the Topanga Days concert will be a rare chance for fans to see the husband and wife onstage together: "After we started having children I gave up travelling on the road with him. I hadn't been on tour with my husband in over 20 years and last year I did two weeks with him and the band in Australia with no children. It was monumental.
"At Topanga Days, I'll perform with my band and then John will get up and we'll perform his songs." 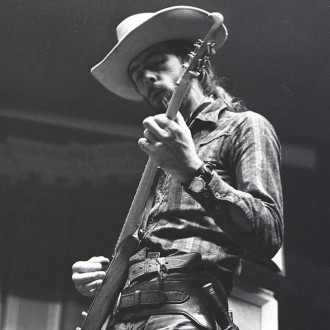 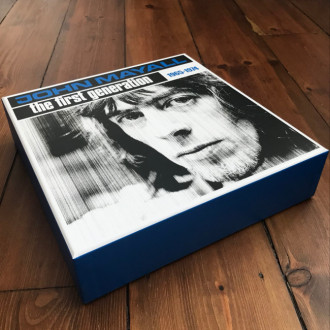