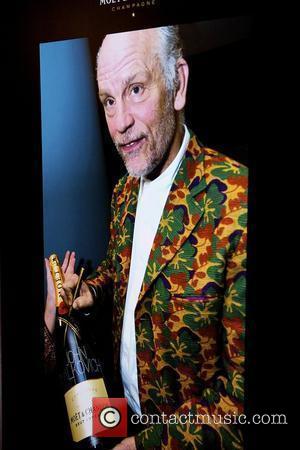 John Malkovich is set to fly high in 2010 - he will play the villainous VULTURE character in the fourth installment of the Spider-Man franchise, according to reports.
The Dangerous Liasons actor has signed on to play the elderly flying baddie in the upcoming big screen adaptation of the Marvel comic opposite web-slinging Tobey Maguire, according to Italian website BadTaste.it.
The character is rumoured to be at the centre of an ongoing dispute between director Sam Raimi and Sony studios, as the moviemaker is reportedly desperate to feature the villain while Hollywood bosses oppose the idea of using the winged character.
It won't be the only comic book outing Malkovich is involved in this year (10) - he has signed to replace John C. Reilly in the movie adaptation of spy thriller series, Red.