Louis Zamperini (Jack O'Connell) is a rebel. His constant fights and reckless behaviour cause more than enough trouble for his family. They believe he will amount to nothing, despite his incredible ability to never give in - no matter what. When he applies himself to running, he discovers that he is very good at it. More than that; Zamperini is great and competes in the Olympic Games. When World War Two begins, Zamperini enlists in the US Air Force, but is shot down by Japanese planes. Captured and placed in a Prisoner of War camp, Zamperini is forced to apply his will and drive in order to make it through the toughest ordeal of his life.

Louis Zamperini has learned to fight tooth and nail for what he believes in all through life. It may have caused him one or two problems with the law in his youth, but it taught him that to achieve success, he must fight harder than anyone else. It's with this attitude that he joins his school track team, eventually surpassing the sprinting talents of all the local sportsmen. He lands a place on the US 5000 metres team for the 1936 Berlin Olympics before disaster strikes. It's World War II and America has become involved with the conflict; Louis must put his promising running career on hold in order to joined the  US Army Air Force and defend his country. But he is faced with new challenges when he and his comrades find themselves adrift on the Pacific Ocean following a devastating plane crash. Unfortunately for them, waiting on the land ahead at Japanese soldiers who inter him and his peers in a Tokyo prison. What he subsequently displays during his time there is a remarkable show of strength of character, fearlessness and an unwavering courage that would touch millions.

Louis Zamperini may have been a wayward child, constantly getting into trouble with the local authorities, but he would soon grow up to be an inspiration to people across the world. At a young age he joined his school's track team and eventually went on to land a place on the US 5000 metres team during the 1936 Berlin Olympics. However, as World War II hit the globe, he put his sporting career on hold to protect his country as a member of the US Army Air Force which subsequently saw him and his comrades captured by the Japanese army as prisoners of war after their plane crashed and they were adrift on the Pacific Ocean for 47 days. Louis' incredible determination and strength of character helped him pull through his ordeals and tell his story to the world and now, at the age of 97, he re-tells it for the big screen.

Captain Richard Phillips never dreamed that his venture on board the US-flagged MV Maersk Alabama cargo ship would turn into a perilous hostage situation when a savage group of seafaring Somali criminals sped towards the vast but markedly unarmed vessel in a bid to seize control of the goods on board. When the brave Captain was held at gunpoint in the first case of piracy in two centuries in 2009, he did everything within his power to ensure the safety of his crew while heroically risking his own life.

David Chase, the brains behind 'The Sopranos', is due to release his first feature film tomorrow (December 21st 2012) entitled 'Not Fade Away'.

The movie is about a group of three friends in New Jersey who harbour dreams of setting up their own rock band after watching The Rolling Stones perform on TV. A young man called Douglas becomes the lead singer, defying his father's wishes and transforming himself in order to break through with his music. However, things get tense between the bandmates when his antics start affecting their success.  The movie's title has been named after the Stones cover of the song by Buddy Holly which became the band's first ever US single.

It stars John Magaro, Jack Huston and Will Brill and is a semi-autobiographical account of Chase's youth when he was striving for stardom. Huston was recently interviewed by Vulture.com and admitted that he struggled to get the role on the movie and went through a gruelling audition process. 'I had six or seven auditions!' He said. 'David sort of liked me for the movie, and I flew to New York, and then he didn't like me at all for the movie anymore. I was like, I blew it! So then I put myself on tape, and he considered me again.' 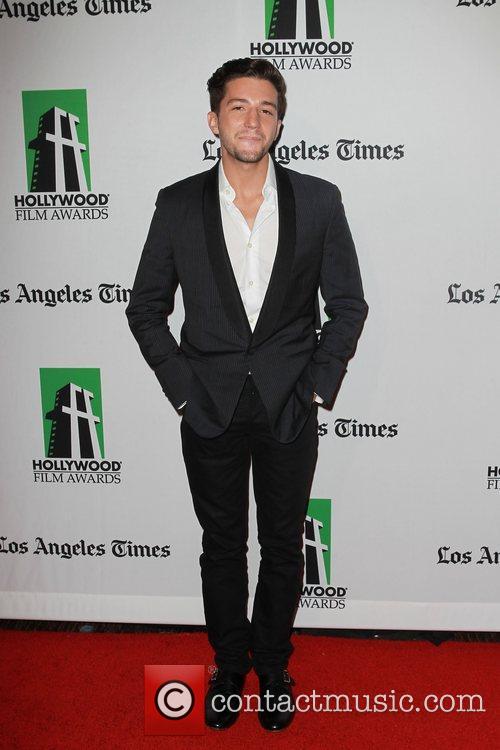 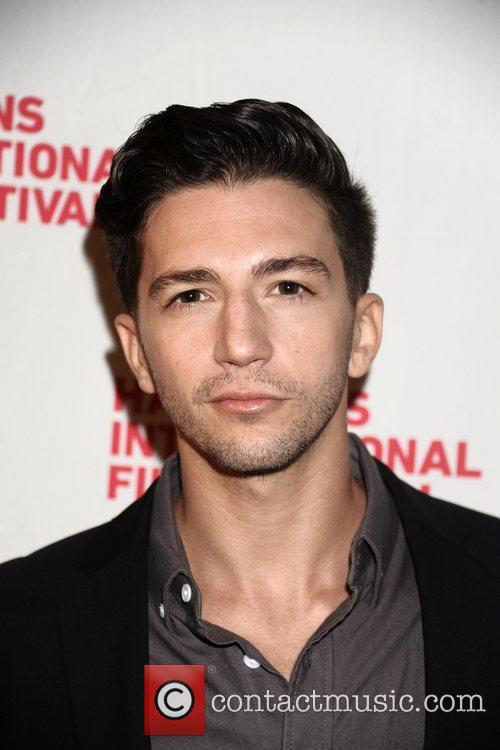 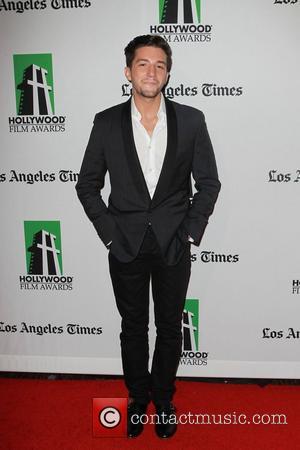