Ritchie Blackmore: 'I Won't Be Attending Hall Of Fame Gala If Deep Purple Get In' 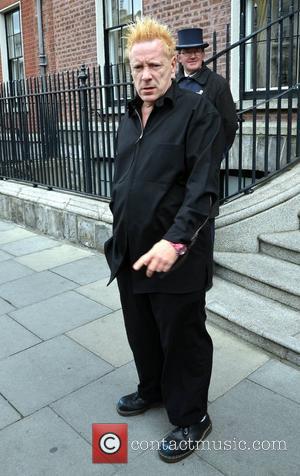 Heavy rock legend Ritchie Blackmore will follow John Lydon and Axl Rose's examples if Deep Purple are chosen among the Rock & Roll Hall of Fame class of 2013 - by skipping the ceremony.

The guitar great's former band is among 15 finalists for induction into the Cleveland, Ohio museum, but Blackmore insists he "couldn't care less" and won't be attending the annual gala.

He tells Vh1, "I wouldn't turn up to any kind of such event. It's not, to me, anything to do with music. Music is about playing and getting on the stage, not receiving awards. I'm pretty bad at receiving awards.

"There are so many Hall Of Fames (sic) and places that are honouring people and a lot of the time I see who they are honouring and it really has nothing to do with rock and roll - very strange people."

Axl Rose failed to show when Guns N' Roses were inducted earlier this year (12) and Lydon snubbed the induction ceremony when the Sex Pistols became Hall of Fame members in 2006.

The class of 2013 will be announced in December (12). The Hall of Fame induction ceremony will take place in Los Angeles in April (13).