John Lydon, the former Sex Pistols frontman, and a personality never one to shy away from a political debate, says Russell Brand is trying to sell a lifestyle of "cardboard boxes, down by the river" as he steps up his bid for revolution. Lydon called Brand a "bum hole" for advising people not to vote at the next election, saying his ideology would ultimately "make you all homeless." 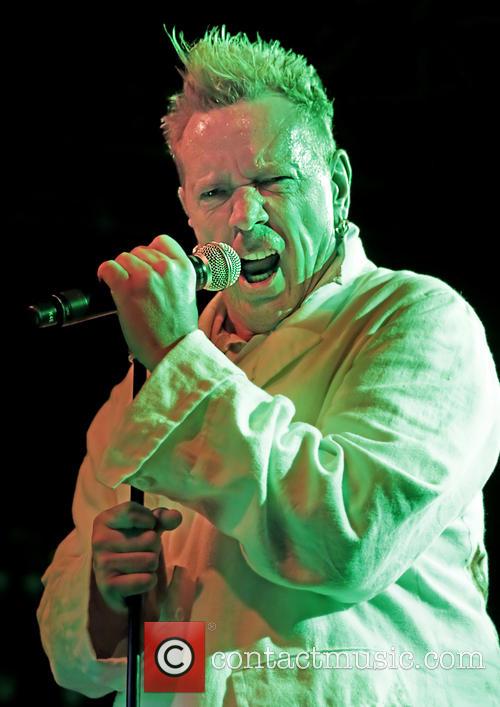 John Lydon has criticised Russell Brand for his calls for revolution

"It's the most idiotic thing I've ever heard," Lydon told the Guardian's Polly Toynbee, "The likes of Russell Brand coming along and saying something so damn ignorant is just spoonfeeding it to them."

"A hundred years ago who could vote here? To have that so easily, so flippantly ignored in that lazy-arsed way, in that 'I take drugs and tell not very funny jokes' way, it's very poor.

"You have to vote, you have to make a change. You're given lousy options, yes, but better than nothing at all." 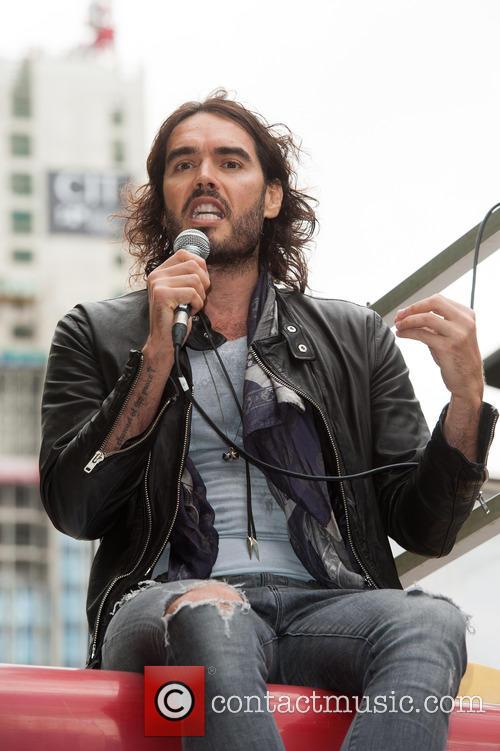 Pushed on what revolution would look like in modern day Britain, the 58-year-old said it would lead to "a rat pile of infestation, indolence, laziness, and eventually you'll all be evicted," adding, "What he's preaching there is a lifestyle of cardboard boxes down by the river. He'll make you all homeless."

Elsewhere in the interview, Lydon revealed that he had never voted conservative and never would and called Nigel Farage's UKIP party "morons," urging people to do their research before the next election.

"Read as much as you can and find out who's using you. I did, what's wrong with you?" he asked.