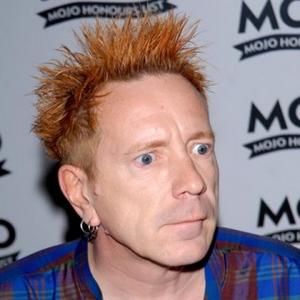 The former Sex Pistols rocker - who is also known as Johnny Rotten - admitted he isn't a fan of the hip hop superstar and is pleased to have drawn crowds away from him when they have performed on the same bill.

He said: "I'm afraid what Jay-Z does musically is parody to me. He's just nonsense. I've never met him, but twice I've had to play on a stage opposite when he was on.

"One was Coachella festival and one was in Poland, and both times I pulled an enormous crowd away from him. He certainly must have noticed."

John also admitted he feels disappointed by what he has heard about Rolling Stones rocker Keith Richards' new autobiography 'Life' because he doesn't think he has given a full picture of how he has lived, but wants to read the book to forge his own opinion.

He said: "I've heard it's just full of kiss and tell stories about guns and drugs and women. Well, maybe that's his life, but I thought he had more depth than that. But I'll wait until I read it."