John Lydon insists there are a lot of ''incredibly stupid'' young people around because the internet is a ''road to idiocy''. 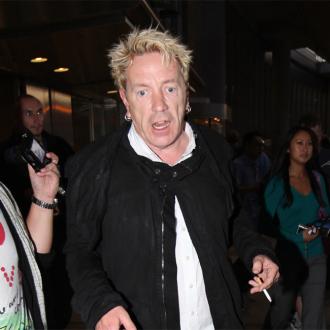 John Lydon thinks the internet is to blame for making a lot of young people ''incredibly stupid''.

The former Sex Pistols frontman has hit out at the worldwide web for being a hub of ''mindless gossip and nonsense'' and thinks it is problematic for youngsters nowadays because they spend all their time surfing the internet rather than engaging in physical conversations.

He said: ''I think the internet is the road to idiocy and has made a lot of young people incredibly stupid and more involved with mindless gossip and nonsense.

''You've lost the power of emotion and dialogue; it's just flimsy catchphrases. It's complacency.

Despite disliking the internet, the 58-year-old singer is a big fan of TV advertising, particularly the 2008 Country Life butter advert he starred in and he insists fans of his group Public Image Ltd (PiL) should be too because the band would never have reformed without the sandwich spread.

''I needed to raise some money to get Public Image back together and, having the good sensibility to have eaten a lot of butter in my life, I thought it was appropriate.

''Every penny I earned from that went into reforming Public Image.

''Music lovers should rejoice at that ... and have some buttered toast on me.''