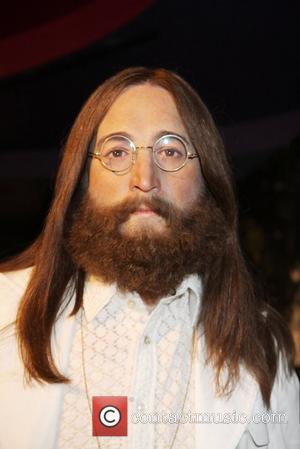 John Lennon's widow Yoko Ono has launched her first art show in London in a decade.
To The Light features a collection of contemporary installations, performance videos and conceptual paintings the singer/artist has produced throughout her career.
The retrospective, hosted in the Serpentine Gallery until September (12), also features several of Ono's early works, which she admits were shocking to revisit.
She says, "When I see what I did in the '60s, innocence is what comes to my mind. The one (artwork) that I did in 2003 looks like somebody who went through a shocking life, which is true!"