The artwork was unveiled to remember Lennon, who was assassinated in New York in 1980, his struggles to gain citizenship, and the money his music has raised for Amnesty International since 2004.

A tribute to the late John Lennon was unveiled in New York on Wednesday, with a tapestry unveiled in a ceremony attended by a number of stars including Lennon’s widow Yoko Ono and U2 stars Bono and The Edge.

The cheeky artwork, which depicts Manhattan as a yellow submarine in a sea of blue, is on display at the Ellis Island National Museum of Immigration. Lennon himself appears on the tapestry as the captain of the submarine and giving the peace sign. The piece was commissioned by an organisation called Art For Amnesty to thank Ono for diverting more than $5 million in royalties from the singer’s post-Beatles music to Amnesty International since 2004. 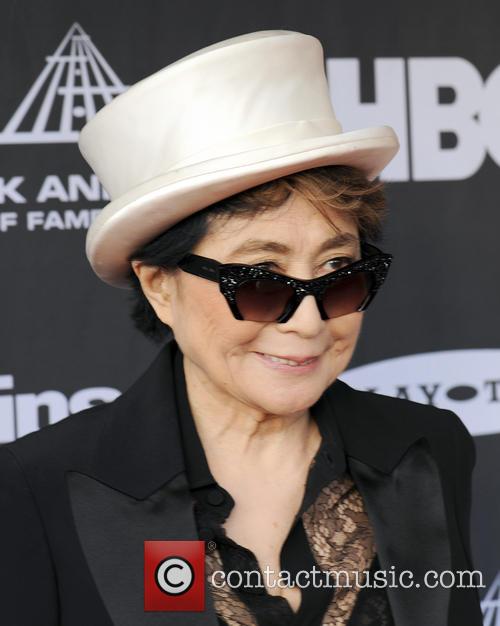 The cost of the tapestry was covered by Bono and The Edge as well as music executive Jimmy Iovine, which was designed by Czech-born New York artist Peter Sis. At the ceremony, July 29th was also officially declared John Lennon Day by the city.

Bono, whose band has just completed an eight-night residency at Madison Square Garden, remarked about the significance of the tapestry being at Ellis Island, since Lennon struggled for years to secure US citizenship. He had to appear in a number of deportation hearing in the early ‘70s, before finally being given his Green Card in 1975, and this ceremony also marked the 40th anniversary of that event. 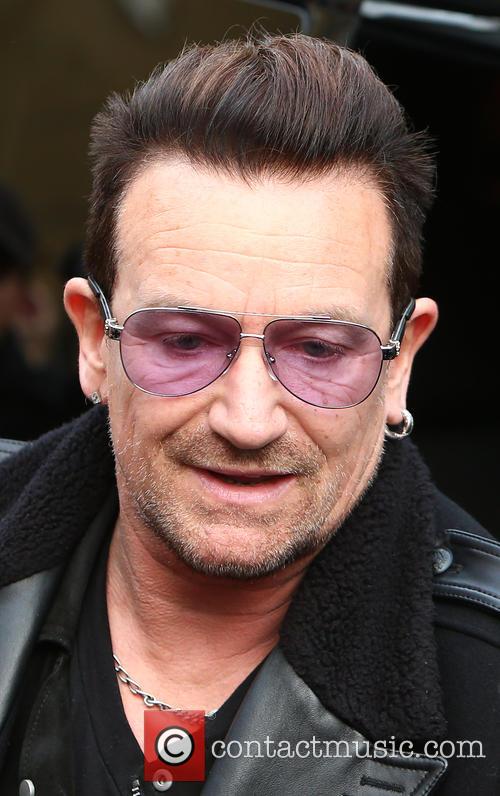 Bono, who helped fund the tapestry, also attended the event

“Let's claim him. In fact, let's claim all the Beatles not as immigrants but as Irish,” Bono said. “People who serve justice and equality, we kiss their ass. People who stand in its way, we kick [their ass].”

Ono, who is currently working on a new album scheduled for early 2016, said that it was a proud day for the family. “John had to fight to get here… …to actually be accepted here. He was really, really concerned about what's happening in the world, and he knew that what we do in America is really going to affect the whole world.”