Lennon Almost Got Beaten Up At Playboy Mansion 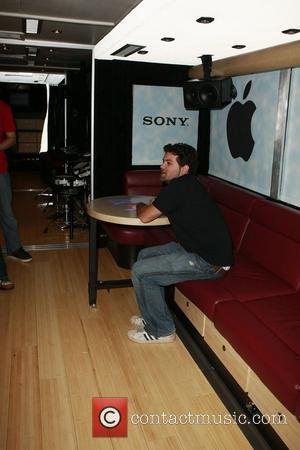 Former BEATLE John Lennon almost got beaten up during a mid-1970s visit to Hugh Hefner's Playboy mansion - when he put out a cigarette on a priceless painting. Lennon was in Los Angeles in 1974 during an infamous period in his life when he was drinking heavily due to a prolonged split from his wife Yoko Ono. But the British star, who was shot dead in 1980, angered his host when he extinguished his cigarette on a painting by French artist MATISSE. Hefner, now 80, says, "(Lennon) misbehaved a little bit and a couple of my friends took exception to it. I didn't witness it. I was elsewhere in the mansion. "He put a cigarette out on a Matisse and one of my friends was gonna... "But he had been drinking. I was a huge fan. He was under a tremendous amount of pressure, you know, from the government. "They were strange times. And Lennon was one of my heroes."