John Lennon's Childhood Home To Be Auctioned Off

John Lennon's childhood home is going up for auction this coming October. 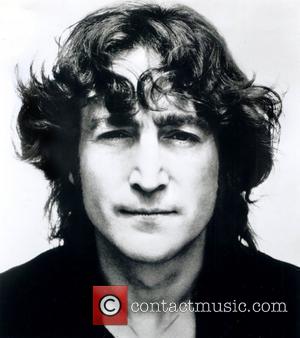 The childhood home of 'The Beatles' member John Lennon is being put up for auction at Liverpool's Cavern Club on October 29th 2013.

The property is a red bricked terrace house at No.9 Newcastle Road in Wavertree, Liverpool.

This was Lennon's first home as he lived in the house with his parents and grandparents from his birth in 1940 until the age of 5 years old.

It is also situated near the famous 'Penny Lane'. The old meeting point of Lennon and fellow band mate Paul McCarthy when they caught a bus into the town centre and it is the inspiration behind the band's well known single with the same name.

The current owner released a statement saying "I have made sure original features have been preserved so that they reflect the 1960s period, when the Beatles wowed the whole world with their rock and roll music. The main structure of the house and features, such as the original Victorian sliding sash windows, are as they were when John Lennon lived here with his parents and his grandparents from 1940 onwards."

Stephen Giddins, Regional Sales Director of estate agent Entwistle Green, said: "The Beatles still attract thousands of visitors to Liverpool each year, so to get the opportunity to offer for sale John Lennon's first home is very exciting."

The house has been advertise with the slogan "Imagine owning John Lennon's first home".

It has also been billed as "an iconic three-bedroom terrace in need of some modernisation".

Lennon moved out of the house to live with his Aunt and Uncle, Mimi and George Smith, it is also believed to be the place where John wrote the single 'One After 909' on The Beatles 12th and final studio album 'Let It Be'. 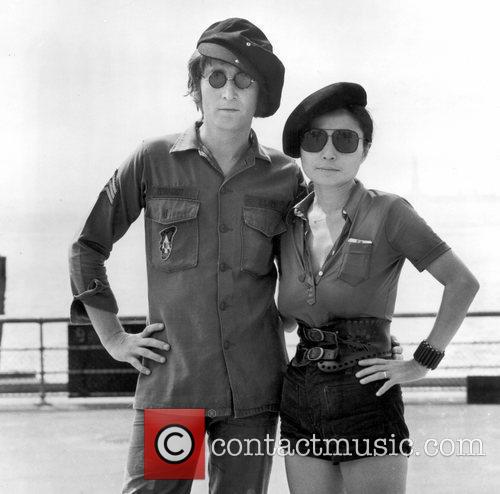