Yoko Ono has joined the campaign against America's gun-laws, though President Obama is struggling to convince the Senate.

Yoko Ono has made a powerful contribution to America’s intense gun law debate by tweeting a photograph of the blood-stained glasses of husband John Lennon, who was gunned down in New York 33 years ago. “Over 1,057,000 people have been killed by guns in the USA since John Lennon was shot and killed on 8 Dec 1980,” the caption added.

Over 1,057,000 people have been killed by guns in the USA since John Lennon was shot and killed on 8 Dec 1980. twitter.com/yokoono/status…rel=nofollow

Ono, 79, sent out numerous tweets to mark the 44th anniversary of her marriage to Lennon, who was killed by Mark Chapman as he and Ono returned to their New York apartment together. Ono tweeted, “The death of a loved one is a hollowing experience. After 33 years our son Sean and I still miss him. Yoko Ono Lennon,” later adding, “31,537 people are killed by guns in the USA every year. We are turning this beautiful country into war zone.” One of the world’s most famous peace campaigners, the artist also tweeted pictures of her wedding to Lennon in March 1969, with the words, “We decided that if we were going to do anything like get married that we would dedicate it to peace.” The couple’s honeymoon in Amsterdam famously doubled as a campaign for peace, spending the entire week in bed together and inviting the press. On Wednesday, Ono called on Americans to bring back “the green land of peace.”

The gun-law debate has been reignited in recent months following the tragic shooting at Sandy Hook and Aurora. A ban on assault weapons sought by President Barack Obama ran into serious trouble this week after Majority Leader Harry Reid acknowledged there was not enough support for it in the Senate, reports Reuters. 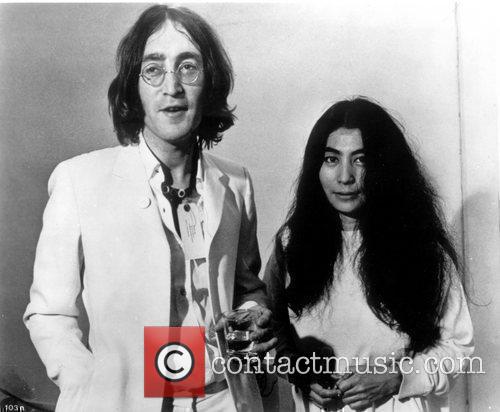 John Lennon And Yoko Ono After Getting Married In The 1960's 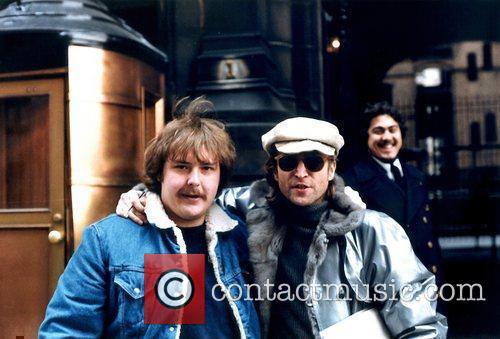