Bloomingdale's will celebrate the 50th anniversary of Beatlemania through a collection called Brit Style, which will bring together a selection of items from Britain's most popular fashion houses. 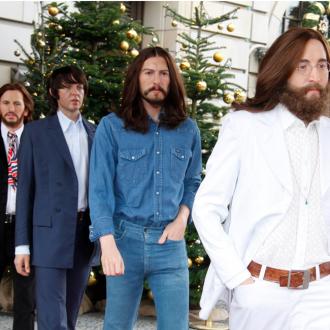 Bloomingdales will celebrate the 50th anniversary of Beatlemania with a new collection called Brit Style.

The American department store is planning to honour British band The Beatles - consisting of John Lennon, Sir Paul McCartney, George Harrison and Ringo Star - and their impact on pop culture and fashion in the US by bringing together a selection of items from Britain's most popular fashion houses.

Labels including Burberry, Paul Smith and Alexander McQueen will take part in the sartorial tribute to the band, as well as Ted Baker, Thomas Pink and Ben Sherman.

A spokesperson for Bloomingdale's said: ''This is an ode to the 50th anniversary of the Beatles in the US and part of a wider programme celebrating British style.''

In addition to the new collection, a series called 'Talk is Chic' will feature interviews with designer Sir Paul Smith and Burberry's chief creative officer Christopher Bailey discussing the Beatles' impact on fashion.

Kevin Harter, vice president of fashion direction for men and home at Bloomingdale's, told WWD: ''How charming is Sir Paul Smith? I had a one-hour walk-through of his studio and the whole experience was so special.''