The New York premiere of One For The Money was held at the AMC Loews in Lincoln Square. Ice Age star John Leguizamo, who plays Jimmy Alpha in the film, attended the premiere with his wife Justine. Another of the film's stars, Jason O'Mara (Resident Evil: Extinction) also brought along his wife, Paige Turco (The Game Plan).

One For The Money is about a down on her luck woman, Stephanie, who takes a job as a bounty hunter. TV personality Sherri Shepherd stars as Stephanie's friend, Lula

Justin Bieber - What Do You... 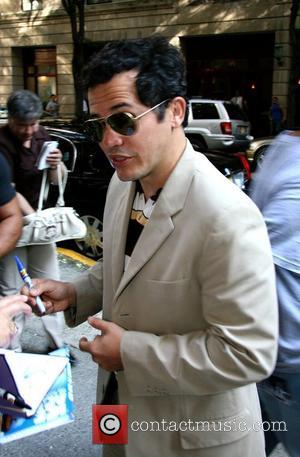