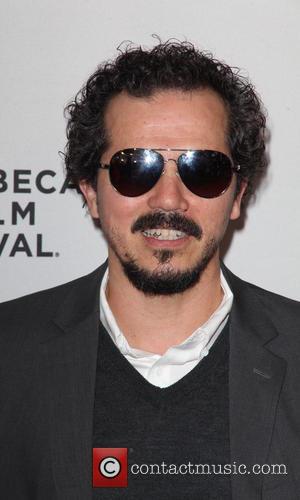 The Ice Age star portrays lowlife Rose in the movie, which features Jesse Eisenberg as an unlikely government operative who is marked for termination, and to look the part, Leguizamo had to have much of his upper body covered in ink.

However, instead of starting each day with a lengthy stint in make-up, Leguizamo decided instead to just forgo bathing.

He says, "I thought, 'Put them (tattoos) all on..'. Then I realised, it'll be four hours of standing still. They don't even let you move (when they apply the fake tattoos)... I realised I couldn't shower, because I wasn't gonna do that (stand still) every day! I didn't shower so it wouldn't come off."

By the end of the shoot, Leguizamo reveals he probably wasn't the only person eager for him to shower, quipping, "I was ripe (very smelly)!"