John Leguizamo was beaten up on set by Sean Penn?

John Leguizamo beaten up on set? Wait, did this really happen? Well, it looks like it sort of did. The Moulin Rouge star has spoken of his breakout movie Casualties of War, explaining that he actually lost the role he auditioned for and was beaten up by co-star Sean Penn. 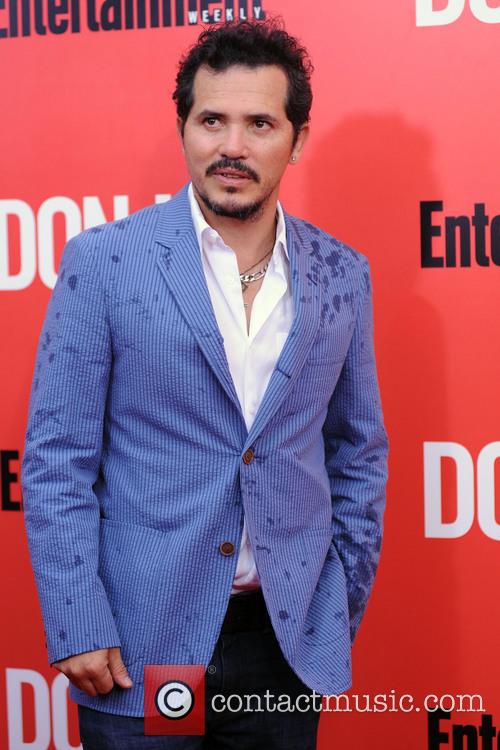 Leguizamo's fame skyrocketed after he appeared opposite in Penn and Michael J. Fox in the 1989 film, but the actor had a torrid time during filming on location in Thailand.

He explains, "I was a Latin guy and everybody would tell me to stay out of the sun so I could pass... for white... and I audition for this movie and I got the part of Corporal Murphy and then we get to Thailand and I go, 'Ok, shoot, there's a lot of sun; I forgot to put sunscreen on and I get really dark,' and they demote me - to Corporal Diaz... I was mad dark."

He added, "Sean Penn is a sergeant and we kidnap this Vietnamese girl and we gotta gang rape her and my character refuses and Sean's gotta slap me into submission, and of course, Sean doesn't believe in stage combat because he's too method for that s**t, so he's slapping me for real. 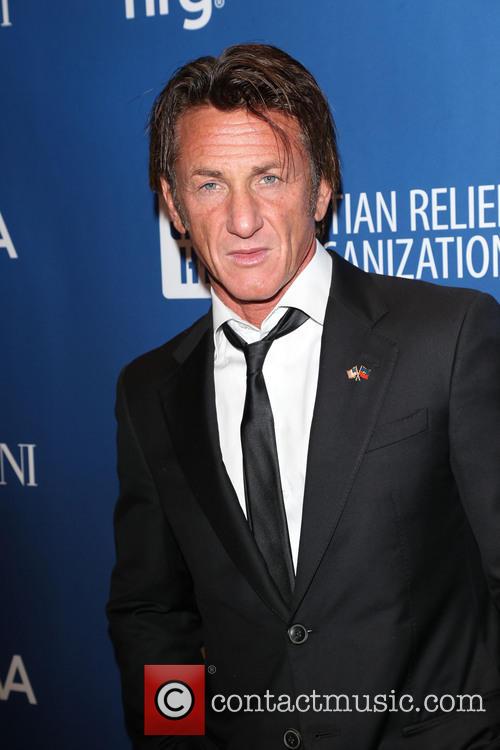 "We're on the 13th take and my face (is) out to here and you can't even understand the dialogue I'm saying and (director) Brian de Palma's going, 'We have to do it one more time, John, it was out of focus.' So it's 'whack' and 'whack' and I'm about to quit and then they cut the scene out of the movie."

Leguizamo admits the scene has left permanent scars, joking, "I twitch every time he (Penn) comes near me."

Leguizamo stars in the new comedy Ride Along, with Ice Cube and Kevin Hart. It hits theaters in the U.S. on Friday (January 17, 2013).

Watch the trailer for Ride Along: