Legend used the Oscar platform to address an ongoing injustice.

Was there really any doubt in anyone's mind that Glory would win for Best Soundtrack this year? Didn't think so. John Legend accepted the award in classic John Legend style, with a rousing social justice-themed speech. 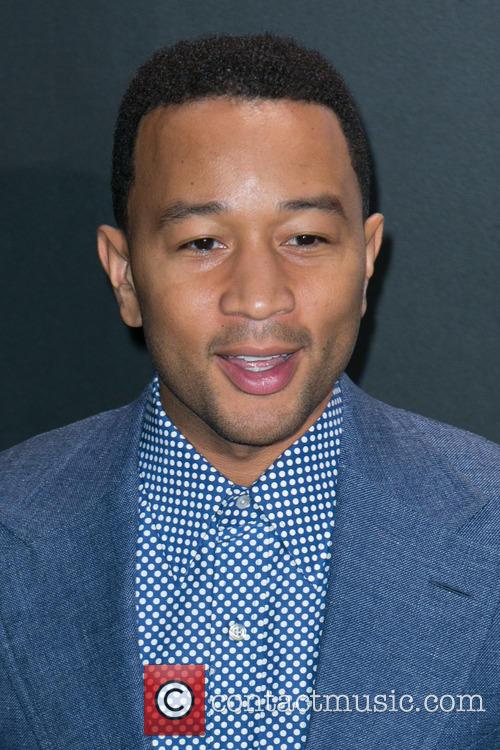 His speech focused on the plight of African-Americans trapped in the current American justice system, comparing their numbers to those of slaves in the 19th century.

"We live in the most incarcerated country in the world," Legend said. "There are more black men under correctional control today than there were under slavery in 1850."

More: Err, So Why Did Selma Director Ava DuVerna Get Snubbed by DGA?

Legend also performed the song alongside collaborator and co-winner Common, bringing the audience at Hollywood's Dolby theatre some unexpected emotions. The song brought audience members like Oprah Winfrey to tears and became one of the high points of the evening.

More: Paramount to Screen Selma for Free in Selma, Alabama

Watch the Selma trailer below.

Referring later to Legend's comments, Common, who also starred in "Selma," stressed the importance of using the platform of the Oscars speech to highlight social issues. "To whom much is given, much is required," he said.

Just in case you've somehow missed the past two months in movies, Selma is based on the marches from Selma to Montgomery, Alabama, which involved civil-rights activists including Martin Luther King, Jr. The movie soared in reviews and currently holds a