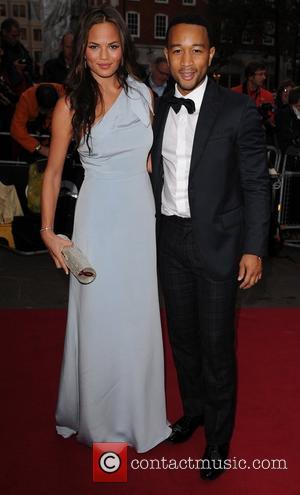 R&B star John Legend is making a last-ditch attempt to rally support from fans to save a U.S. prisoner on Death Row before his planned execution next week (begs19Sep11).
The Grammy winner has been moved by the plight of Troy Davis, who was convicted in 1991 of killing a police officer two years earlier - despite the lack of a murder weapon or physical evidence linking him to the crime.
U.S. Supreme Court officials in Georgia refused to hear Davis' final appeal earlier this year (11) and he is living out his final days behind bars in a Jackson prison.
Legend has thrown his support behind an Amnesty International campaign urging authorities to reverse the ruling and prevent Davis' execution on 21 September (11) - and he's pleading with devotees to sign an online petition to voice their opinions.
In a post on Twitter.com, the singer writes, "Tell #Georgia to stop a grave miscarriage of justice. Save #TroyDavis from execution. #TooMuchDoubt."