And yet another lip sync battle went out of control.

Can we all agree that The Tonight Show is the funniest of the late night circuit? Everyone else can stop trying now, thank you. Last night (Thursday, April 16) saw the return of John Krasinski to Fallon’s studio and the actor paid (hilarious) tribute to N’Sync and Jimmy’s old pal Justin Timberlake. 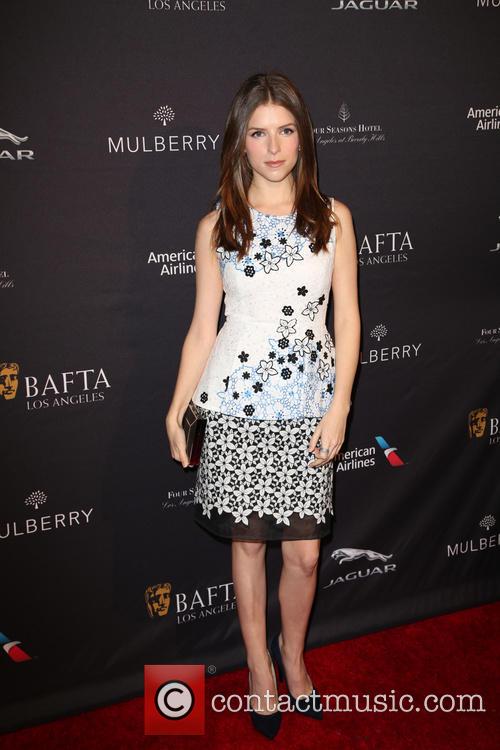 Krasinski was good, but he was no match for Kendrick's cunning.

It was the lip sync battle of a century, with Krasinski absolutely killing it rocking out to the band’s 2000 hit Bye Bye Bye, as I’m sure we’ve all done at one point or another, probably after a couple tequilas.

"Jimmy Fallon thinks he's a real good friend with Justin Timberlake," the actor says to open the clip. "But he ain't this good a friend 'cause I'm doing Bye Bye Bye." Donning a wireless microphone headset, Krasinski did the full routine – strutting around the stage with all the confidence of a late-90s boyband member, doing the marionette dance and even dropping to his knees at the appropriate point.

He was so committed to the performance, in fact, that he risked injury. "I hurt my knee real bad," he says in the post-mime interview. "On the drop – it's bad. If we have ice, that would be amazing."

More: Anna Kendrick Wonders How She Snuck Into The Cast of Into the Woods

Unfortunately for Krasinski, he found a worthy competitor in Anna  Kendrick. The Into the Woods actress fired back with a strategic take on One Direction's Steal My Girl. After employing her fiercest boy band dance moves, she unzipped her jacket to reveal a T-shirt showing a faux-romantic photo of herself and Krasinski's wife, Emily Blunt.

"She was supposed to be here," Kendrick says of Blunt. "But she's in Dubai. Classic Emily!"