'I did hear that [there was going to be a reboot]. On the internet', he told Ellen DeGeneres. 'Guess who didn't get a call. Me! What does that say? NBC's like, 'You know who we didn't like? Jim'. It better not be true.'

When Ellen insisted that they wouldn't bring 'The Office' back without John, he adds: 'Well, it looks like they are! I haven't gotten a call yet.'

It's very unlikely that they'll bring the show back without him, unless of course they were planning a series with all new characters. Still, it would be a shame for the original cast not to be involved in some way, and John would certainly be up for making a return to the franchise.

'Oh my God, are you kidding?! I would love to get that gang back together', he says.

Lately, John has been shooting for the Amazon Prime series 'Jack Ryan', based on the Tom Clancy character, and he also completed writing, directing and producing a new horror film entitled 'A Quiet Place' which comes out in April.

More: John Krasinski talks about the adorable animals of 'Born In China'

'I don't like scary movies or any of that stuff so I'm the perfect person to direct a scary movie', he joked. 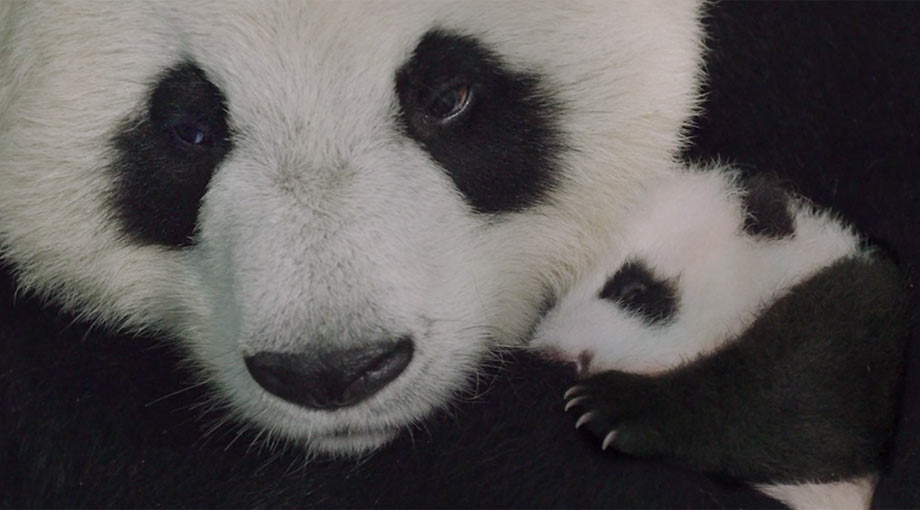 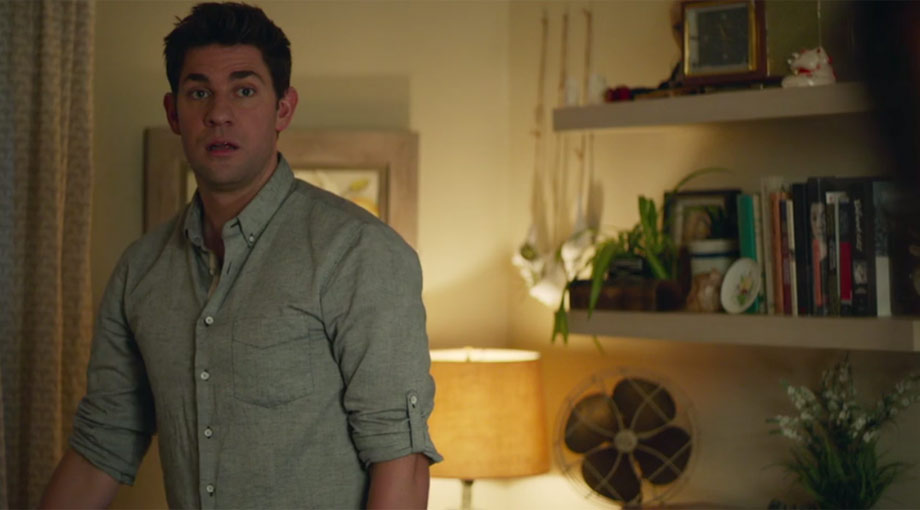