The couple wanted to introduce their daughter to the world directly.

Need a dose of cuteness in your day? How about a picture of Emily Blunt and John Krasinski’s baby girl? The couple just released the first picture of baby Hazel on Tuesday and, big surprise, she is adorable. The couple opted out of the “sell first picture to big tabloid” route, and instead posted Hazel’s world premiere on Twitter.

Pics of kids should only come direct from parents. So I'm thrilled to introduce you guys to Hazel!!! #NoKidsPolicy pic.twitter.com/qVvUTRdllP

"Pics of kids should only come direct from parents," Krasinski, 34, captioned the photo. "So I'm thrilled to introduce you guys to Hazel!!!"

The tot – nearly three months old now - has blue eyes, brown hair and is rocking a pink onesie – perfectly on trend for spring, we hear.

34-year-old Krasinski and Blunt, 31, tied the knot back in 2010. Hazel was born this past February and the proud parents announced the news directly to their fans in (how else?) a tweet.

"Wanted to let the news out directly," Krasinski tweeted at the time. "Emily and I are so incredibly happy to welcome our daughter Hazel into the world today! Happy bday!" 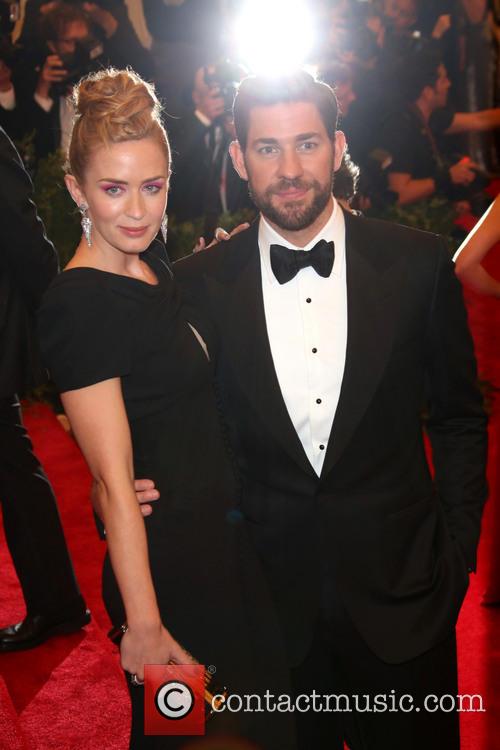 "It's really the coolest thing that's ever happened to me," Blunt said of her pregnancy in the April 2014 issue of Vogue prior to giving birth. She is currently on a well-deserved break between project, but is set to film the crime drama Sicario later this year. Krasinski is currently doing voice work on Khalil Gibran’s The Prophet, an animated film due out later this year. 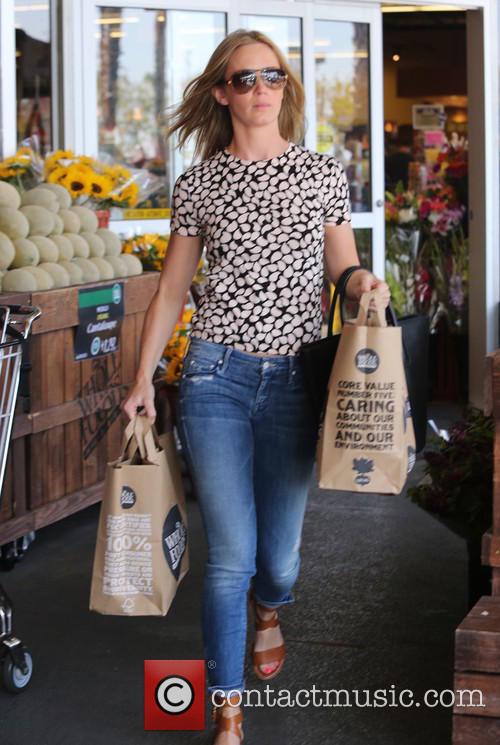 Emily Blunt loved her pregnancy more than most.

John Krasinski admits to being 'emotionally manipulative' as a screenwriter