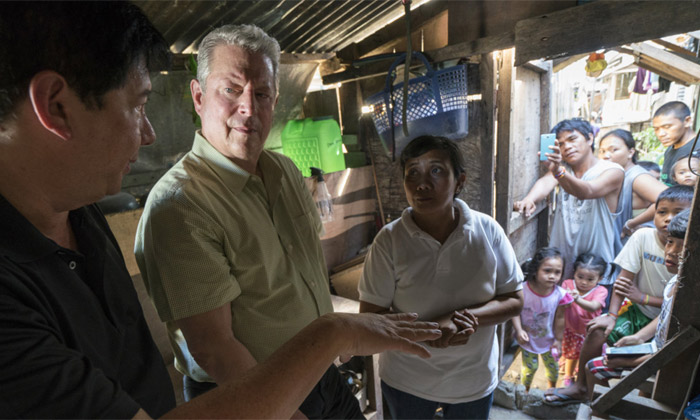 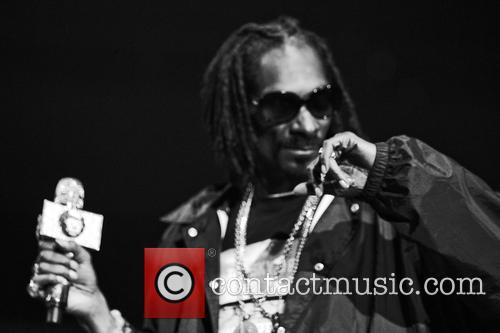 Ben Affleck may be playing down rumors that he’s planning to run for senate but that hasn’t stopped the gossip. The Argo director was recently in Washington to discuss the issues of violence plaguing Congo and when asked about his political ambitions, told the Politico blog “That’s not what I’m here to talk about. I’m here to talk about the role we can play in making the Eastern Congo a better place.” Playing down the rumors, then, but certainly not denying them.

Those rumors suggest that Affleck could be a potential candidate for senator in Massachusetts. John Kerry is widely believed to be replacing Hillary Clinton as secretary of state, according to Politico and if that happened, that Massachusetts seat would be up for grabs. Alec Gerlach, John Kerry’s spokesman reportedly declined the opportunity to discuss Ben Affleck’s political ambitions. He did, however, confirm that Affleck and Kerry planned to meet, along with other members of the Senate Foreign Relations Committee, which Kerry chairs.

During his testimony, Ben Affleck urged President Barack Obama to take action over the plight of Congo. “Resolving the cycle of violence does not necessarily require a significant new financial investment by the United States or U.S. boots on the ground. It does, however, require American political leadership — moral leadership even — to bring the parties together to address the larger sources of instability in the region… I may be naive, but I believe that our actions in foreign policy represent our values as a country — they represent who we are as a people.” It remains to be seen whether or not Ben Affleck will ditch his movie career in favor of a life in politics but those rumors certainly seem to be gaining substance.

Ben Affleck has responded to speculation that he is considering running for Senate, providing John Kerry's seat opens up. Several names have been mentioned for the possible vacancy including Scott Brown and Mike Capuano, though Democrat Affleck has also been linked with a run. He would need 10,000 certified signatures to enter the race, and didn't exactly deny the rumors when quizzed by CBS' Bob Schieffer this week.

Kerry's position in the Senate would open up should he become Secretary of State, and Affleck said, "One never knows. I'm not one to get into conjecture," when asked whether he would be interested in the job. The Argo director added, "I do have a great fondness and admiration for the political process in this country. It's a big deal for me to come down here and be on your show that I've watched so much, but I'm not going to get into speculation about my political future." Numerous celebrities, including George Clooney and Alec Baldwin have hinted at political aspirations, though Affleck would arguably be the most popular of the three should he run as a Democrat. The Hollywood star has long campaigned for charitable causes, and founded the Eastern Congo Initiative in a bid to improve conditions in the country. "I like to be involved. Right now, I'm really happy being involved from the outside in government, advocating for the Congolese, taking this movie that I've made 'Argo' and it's really become a springboard for dialogue about our relationship with Iran, which is, as Hillary Clinton said, the most pressing foreign policy issue today. So, I've got a lot on my plate," he said before the House Armed Services Committee on Wednesday (December 19, 2012).

Affleck's Argo is up for Best Motion Picture (Drama) at the Golden Globes this year. It is considered a frontrunner for Best Picture at the Oscars. 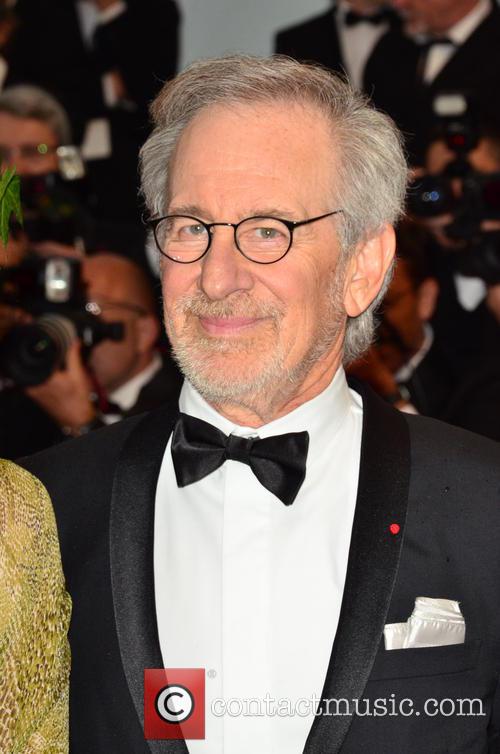