Hurt announced in 2015 he was battling pancreatic cancer.

Hurt rose to fame in the 1970s, following his role as the flamboyant Quentin Crisp in The Naked Civil Servant. In 1980 he received his second Academy Award nomination for his role as John Merrick in The Elephant Man. 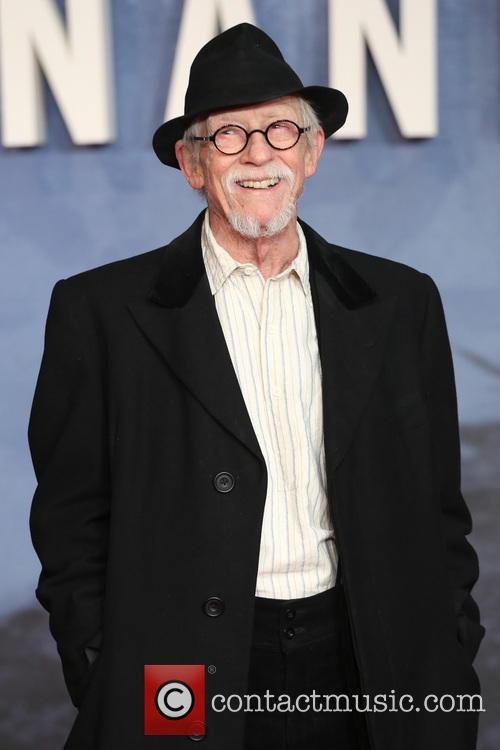 Hurt’s death was confirmed by his agent Charles McDonald. His wife Anwen Rees-Myers, who was married to the actor for 12 years, told the BBC: “John was the most sublime of actors and the most gentlemanly of gentlemen with the greatest of hearts and the most generosity of spirit. He touched all our lives with joy and magic and it will be a strange world without him.”

Born in Chesterfield in 1940, Hurt trained at RADA for two years after winning a scholarship in 1960. His first major role was as Richard Rich in A Man for All Seasons in 1966. In 1971 he won his first BAFTA nomination for Best Supporting Actor, for his portrayal of Timothy Evans in 10 Rillington Place.

But it was his role as Quentin Crisp in the TV play The Naked Civil Servant that would earn him his first BAFTA in 1976. In 1978 he received an Academy Award nomination in the Best Supporting Actor category Midnight Express. Two years later he earned his second Oscar nomination for The Elephant Man.

Hurt is perhaps best known to younger audiences as Mr Ollivander, the wand-maker, in the Harry Potter series. Following the news of his death, author JK Rowling tweeted: “So very sad to hear that the immensely talented and deeply beloved John Hurt has died. My thoughts are with his family and friends.”

In June 2015 Hurt revealed he was battling pancreatic cancer. "I have always been open about the way in which I conduct my life and in that spirit I would like to make a statement," Hurt said. "I am undergoing treatment and am more than optimistic about a satisfactory outcome, as indeed is the medical team."

Three months later, the actor announced he had been given the all clear. “I had a final scan and it’s all gone brilliantly,” Hurt said, during the Man Booker Prize ceremony in London. “I had the final scan yesterday [Monday] and I saw my oncologist this morning [Tuesday]. I am overjoyed, I am thrilled. It all looks great for the future, it’s fantastic.”

But earlier this year Hurt pulled out of a production of John Osborne’s play The Entertainer on medical advice, as he recovered from an intestinal complaint. He had been due to play Billy Rice in the Kenneth Branagh Theatre Company production.

Hurt had continued to work over the past year, most recently starring in Jackie Kennedy biopic Jackie. He will also be seen in the upcoming biopic of boxer Lenny McLean, My Name Is Lenny and Darkest Hour as Neville Chamberlain opposite Gary Oldman as Winston Churchill. 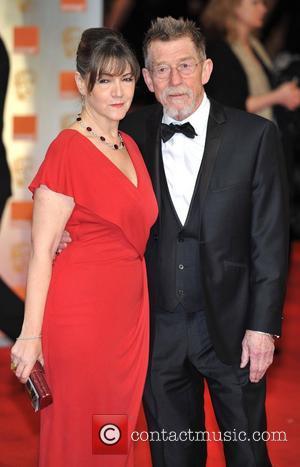