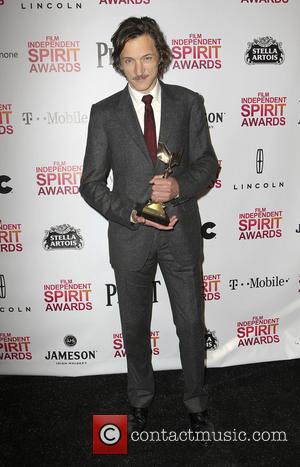 The Lincoln star will play the owner of a run-down lakeside property opposite The Devil Wears Prada's Tracie Thoms.

The show is slated to begin its run at the New York City Center this autumn (14).

Hawkes has previously only graced the stage in a special charity show as part of Broadway's 24 Hour Plays in 2006. 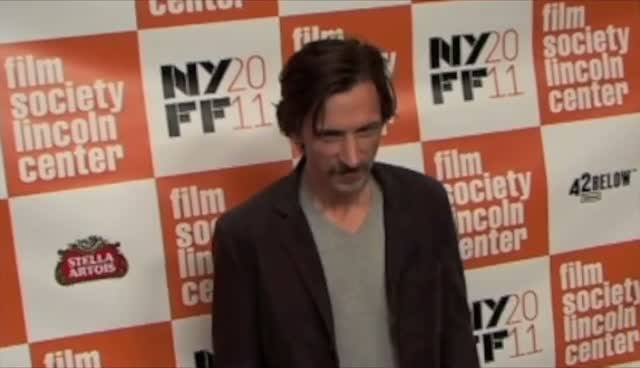 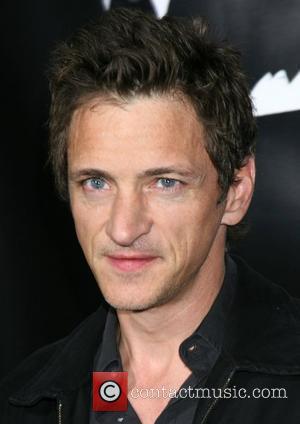