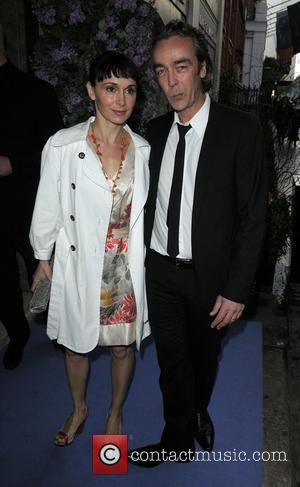 British actor John Hannah hates juggling work and fatherhood and would rather be at home with his family than on location shooting movies. The Four Weddings And A Funeral star's career has taken him to film shoots around the world - but what at first seems like paradise for Hannah quickly becomes hell as he pines for wife JOANNA ROTH and twins, GABRIEL and ASTRID. He says, "Being away on location on South Africa for months on a major film can be exciting but it's not always a pleasure. "Sometimes a five-star hotel can be a five-star prison when you want to be at home with the kids. "It's not all fun and games and parties every night. When you are hanging around in your room waiting, you can get really fed up." 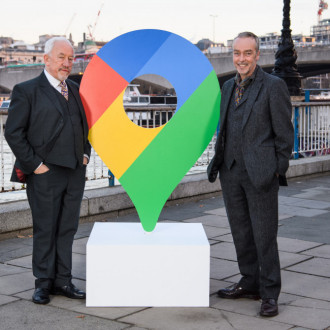 Four Weddings and a Funeral voted Britain's most rewatchable film 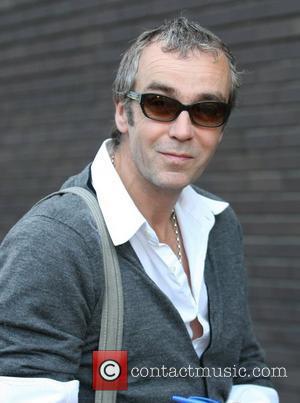 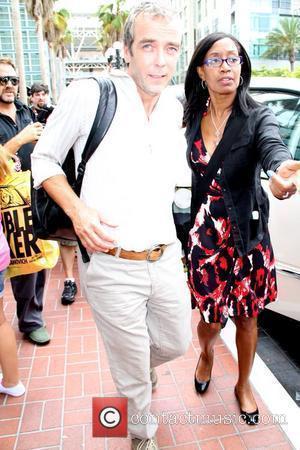 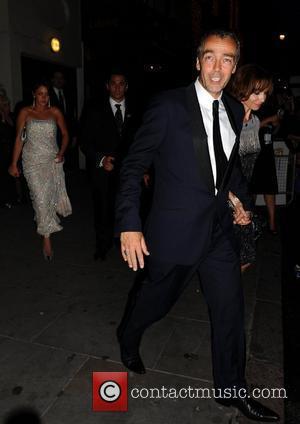 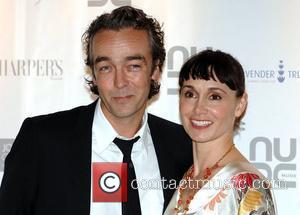 Hannah: 'No More Babies For Me'