John Grisham's electric first novel, A Time To Kill, has hit Broadway in an adaptation from the Tony Award-winning writer, Rupert Holmes. Grisham's legal suspense thriller follows the work of attorney Jake Brigance who represents a man charged with capital murder after he guns down the rapists of his 10 year-old daughter. 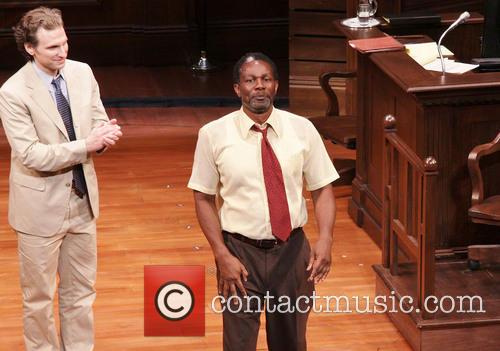 Sebastian Arcelus ('House of Cards') plays Brigance in this stage adaptation alongside Fred Dalton Thompson as the judge, Patrick Page as the prosecutor and Tom Skerritt as the mentor and Ashley Williams is the sharp-witted law student whichconstitutes an "engaging cast playing juicy dramatic characters," according to Bloomberg.

Watch The 'A Time To Kill' Trailer:

"James Noone's expressive set," is admired by Variety as the play is praised for bringing a real courtroom feel to Broadway. It is assed that Arcelus "brings a personable quality to Jake" in what is an extremely challenging role. However, Variety gripes that the staged version does not accurately convey the 1980s time period in which the story is set; a key facet of the play that contextualises the racism and attitudes.

"It doesn't translate to the period. There's no 1980s documentary reality to the unfocussed digital projections of Ku Klux Klan rallies and NAACP protest marches. No 1980s references in Jake's law office. Even the unbecoming suits worn in and out of the courtroom are more generic work outfits than outdated fashions," Marilyn Stasio writes. 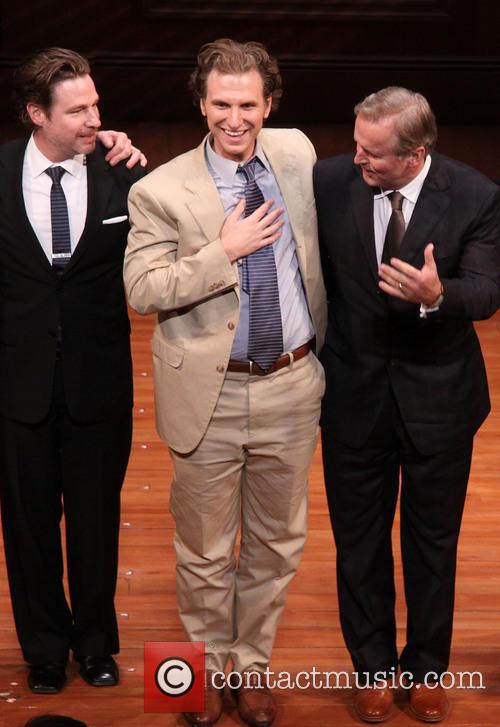 However, the New York Times takes the opposing view, implying that the staged version may be victim to the shadow of the film: "if you've seen the movie, you may at times feel like you're watching it again through a slightly blurry lens, since both Mr. Arcelus and Mr. Page seem to have been cast for their ability to impersonate their counterparts in the film." 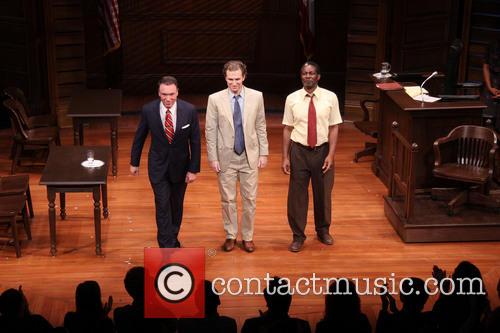 The Opening Night Was Deemed A Success.

A Time To Kill is staged at NYC's John Golden Theater until the 2nd March 2014.

See more photos from the A Time To Kill opening night in our gallery.

A Time To Kill To Close After A Month On Broadway