8. Benjamin Clementine - 'At Least For Now'.
Benjamin may not have been my choice for the Mercury Prize but his album is very note worthy nonetheless. 'At Least For Now' has some fantastic piano passages and a theatricality and a drama that make it compelling. His magnificent love letter to 'London' and tragic, tormented and touching 'Cornerstone' are unquestionably brilliant.

7. Son Lux - 'Bones'.
A brittle but breath-taking 5th album from Son Lux. The detached electro soundscape is paired to Ryan Lott's vocal in a musically symbiotic relationship that works wonderfully to give up some truly stunning and exquisite results. 'Change Is Everything' and the jaw droppingly dazzling 'Flight' are worth buying the album for alone.

6. Ghostpoet - 'Shedding Skin'.
A fantastic ten track album of laid back beats, deftly layered, textural instrumentation and brooding vocals. Obaro Ejimiwe's second album is as cohesive an album as your likely to hear this year. The vision, conception and realisation of this piece of work have all seemingly come together to produce a brilliant result. Ghostpoet's decision to employ the help of guest vocalists; in particular Paul Smith (Maximo Park) on the fabulous 'Be Right Back, Moving House' and Nadine Shah on 'X Marks The Spot', were inspired. 'Shedding Skin' is an album you'll want to listen to in its entirety from beginning to end and then play it again.

5. Will Varley - 'Postcards From Ursa Minor'.
'Postcards...', the 3rd album from Will, is another great collection of stories and tales imparted with a wonderful lyrical dexterity and wit. Imparted with truth and honesty Will's songs always come across as real. His soulful vocal has matured over his albums, as has his take on the world. 'Postcards..' sees him in a reflective and questioning mood producing some of his best work yet. 'The Man Who Fell To Earth', 'Outside, Over There' and in particular 'This House' are superb songs.

4. Laura Marling - 'Short Movie'.
With the wisdom of a renowned sage, a maturity that belies her meagre age and an artistry that is inherent rather than learnt Laura Marling shows once again just how brilliant she is on her 5th album in seven years. 'Short Movie' has more attitude, more bite and more vigour than some of her previous albums but Laura has lost none of her charm, none of her delicacy and certainly none of her ability to carefully craft and construct a mesmerising song and cleverly chosen lyric to impart her fantastic story lines.

3. Lana Del Rey - 'Honeymoon'.
Miss Del Rey excels herself on her latest album, 'Honeymoon'. The sultry, seductive, chanteuse shows just how good she is at doing what she does. When you hear this album in its entirety you realise what a pale imitation some of her contemporaries are. The songs are at once epic, gorgeous, sumptuous, lavish and cinematic but above all undoubtedly beautiful. No one in the modern era sings a torch song like Lana.

2. Jamie XX - 'In Colour'
'In Colour', Jamie Smith's debut solo album, is quite simply a sublimely joyous celebration of understated genius. The three track sequence that is 'Stranger In A Room', 'Hold Tight' and 'Loud Places' justify this albums credibility in their own right but the album has many more highlights besides. Jamie's clubland infused tracks are masterfully mixed and produced to showcase his formidable talents perfectly. 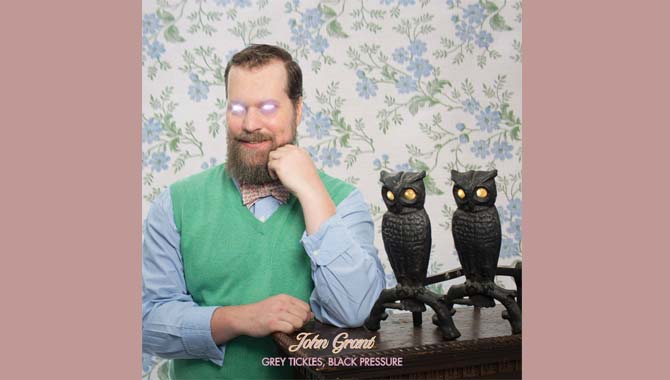 1. John Grant - 'Grey Tickles/Black Pressure'
John Grant's 3rd album sees him push the bar ever higher. The former Czars man continues to grow in confidence and his song writing has never been better. The mix of electronic elements, orchestration and soulful, painfully honest, heart on his sleeve songs are just superb. 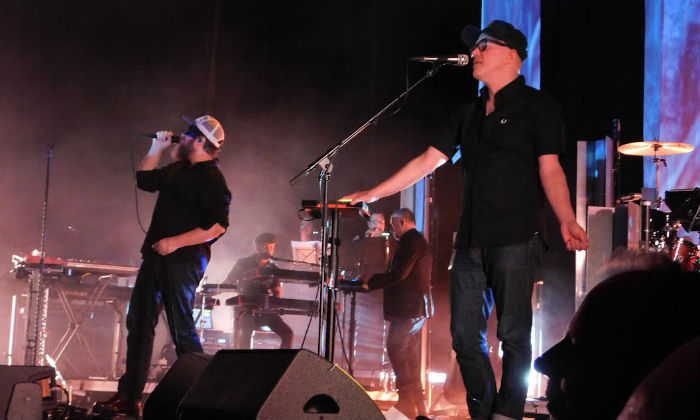 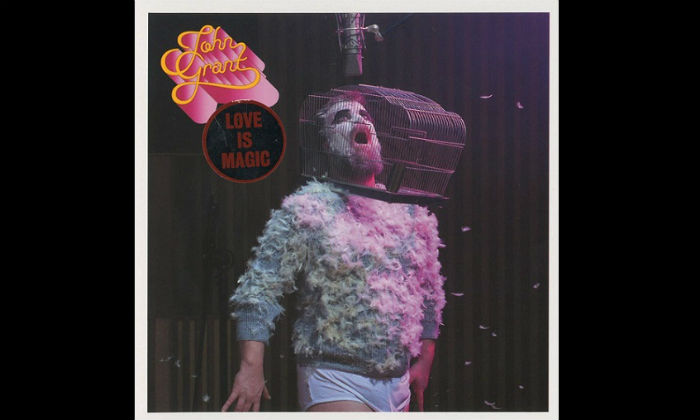 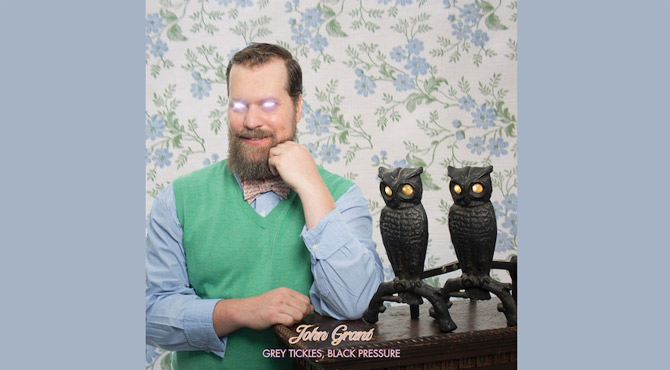 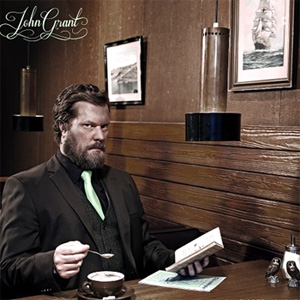 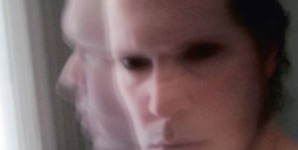