'Monsters University' Fends Off 'The Heat': Still No.1 In US Box Office

'Monsters University' has remained at No.1 in the weekend box office. Responses to the two new releases: 'The Heat' and 'White House Down' have differed greatly. 'Superman: Man of Steel' remains stoically in the top 5.

Monsters University spent its second week at No.1 in the US Weekend Box Office grossing $46.2 million. The sequel of Monsters Inc. follows the early, not so jovial, relationship of Sulley and Mike as they attend college. Monsters University includes some big names from the acting community including Billy Crystal, John Goodman, Steve Buscemi and Dame Helen Mirren. 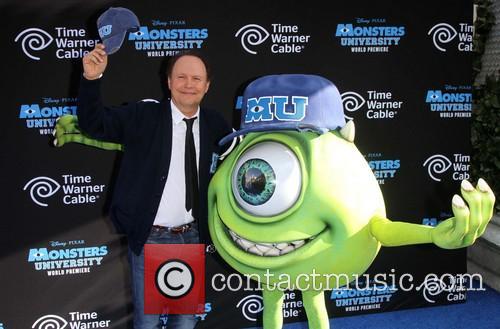 Billy Crystal with ‘Mike Wazowski’, the character he voices in Monsters Inc. and Monsters University.

Disney Pixar’s animation has fended off competition from Sandra Bullock and Melissa McCarthy’s cop comedy The Heat. The comedy has received favourable reviews and the weekend box office reflects this, grossing since its release on Friday $40 million.

The Heat has received mixed reviews, most critics have commented that whilst the film lacks originality, it is enjoyable viewing. 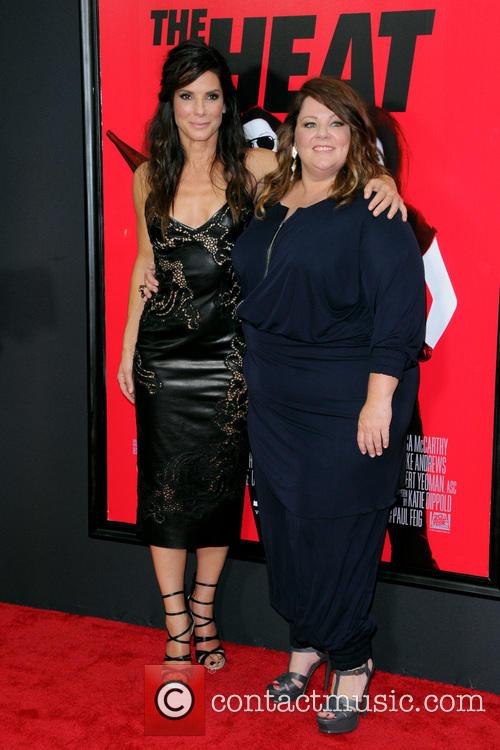 Sandra Bullock and Melissa McCarthy at the New York premiere of The Heat.

Another new release, Channing Tatum and Jamie Foxx’s White House Down has been considerably less successful than was expected, gaining $25.7 million.

In comparison, World War Z, which has been out for two weeks, has made $29.8 million. White House Down has been largely panned by critics who have described the action movie as ‘formulaic’ (Liam Lacey of Globe and Mail) and ‘a celebration of rampant mayhem’ (Ann Hornaday of The Washington Post). 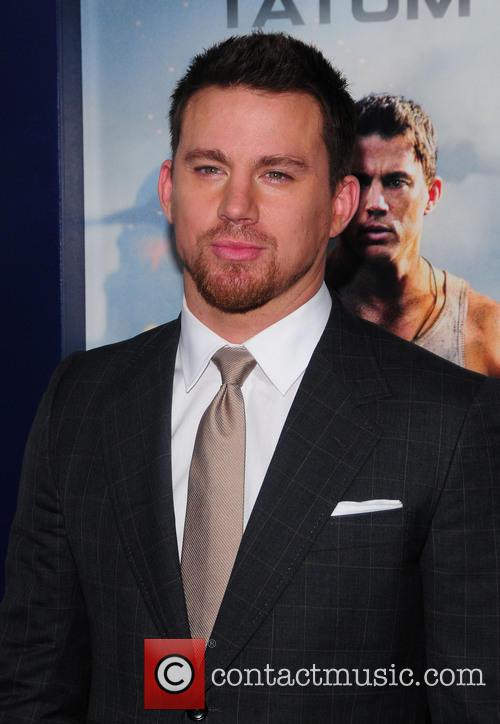 Channing Tatum at the New York premiere of White House Down.

Remaining in the top 10 are Star Trek Into Darkness; Fast and Furious 6; The Internship; This Is The End and Now You See Me.

The Box Office has been slightly stagnant of late. Hopefully there will be movement soon as new releases this week include Johnny Depp and Armie Hammer’s The Lone Ranger and Despicable Me 2.