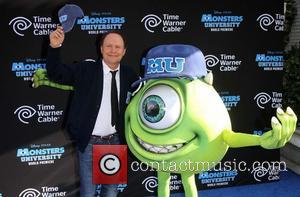 Pixar's Monsters University sits atop of the North American film charts with takings of over $80 million in its first weekend of opening, beating rival Paramount Pictures' World War Z, which took $66 million (£42.74m). Man of Steel came third in the weekend's rankings at half of the Monsters University takings at $41.2 million (£27m).

Monsters University, the Dan Scanlon sequel to 2001's Monsters Inc., takes a step back in time to the days where lead monsters Mike and Sully weren't the all-star scare-powering duo they are at Monsters Incorporated. Here they're at university and there's a distinct rivalry between the little one-eyed Mike and the big fuzzy Scully as the film charts their progress as young adults.

Described as another "charming" kids film from Pixar that will also entertain adults, critics have largely enjoyed Monsters University so far. To compare the critical reception of the top two films, Monsters University currently sits at a nice, shiny 71% on Rotten Tomatoes' Tomatometer, whilst Brad Pitt's zombie thriller World War Z is behind at a slightly-less-shiny-but-still-respectable 67%. The original Monster Inc. meanwhile sits at an even nicer, shiner 96%. The Washington Post's Michael O'Sullivan lauds the film as "a charming addition to the "Monsters' canon" with memorable performances from Helen Mirren as Dean Hardscrabble and the "energy of its stars" who unusually recorded their parts in the same room, in a decision which turned out to be effective.

Having reportedly cost massive sums of money to make, World War Z, unlike Monsters University, will need to gross $500 million before it breaks even, according to The Guardian. This is due to executives ordering the ending to be re-made after they decided it didn't lend itself well to a sequel, as well as plenty of production issues. As both have many positive reviews, Monsters University's success over World War Z could be attributed to its wider audience scope and success of Monsters Inc. 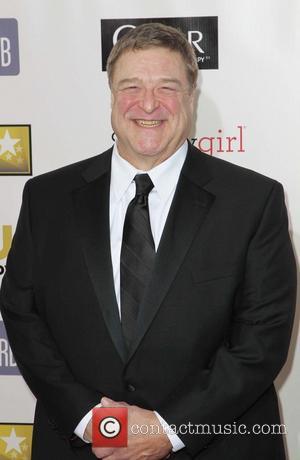 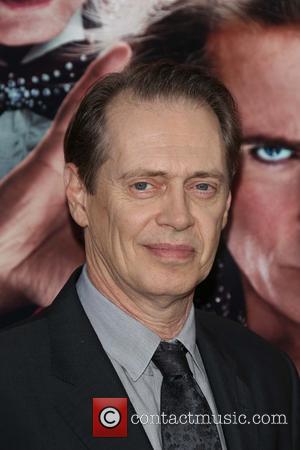