Get Ready For Degrees of Laughter with Monsters University [Trailer]

We can't wait to see the Monsters inc. prequel

Take your Amours, your La Haines, Amelies, City of Gods and Pan Labyrinths. You can even take your Taxi Drivers, Graduates and Citizen Kanes and just get the hell out of here. Animated films are everyone’s favourite, and it’s time we started admitting it.

Monsters University is the film we’ve all been waiting for, isn’t it? The prequel to Monsters Inc? Course it is! Although we know Sully and Mike landed well-paid jobs after college so that’s kind of a spoiler, but nonetheless we can’t wait to see it. In fact, the only other animated treat we can think of to outdo this would be Toy Story 4, and that ain’t happening any time soon. Forgetaboutit. This lovely new long trailer should whet your appetite for what is shaping up to be the year’s biggest animated event. Saying that, with Despicable Me 2 set for a summer release, it’s facing real competition. 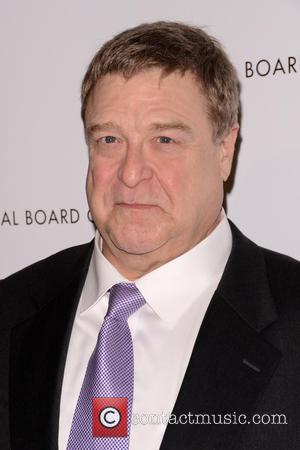 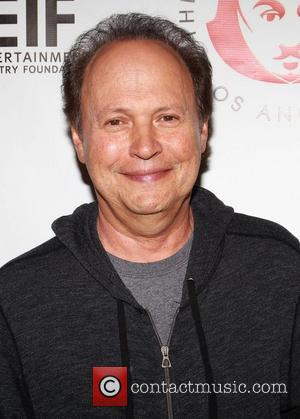 Hey, it's Sully and Mike! Oh hang on, it's John Goodman [l] and Billy Crystal [r]

But Pixar couldn’t just drag out all their old animations for this one – no. It’s been nearly 12 years since the first Monsters film came out, and people have gotten used to some pretty impressive feats of technological engineering (on their screens that is). “We had to simulate blankets, sheets, mattresses and pillows. In a jacket simulation, a jacket is removed from the shoulder and it has to appear natural as it moves. We even simulated the zippers on the backpacks. That’s Pixar’s level of attention to detail,”

“With every Pixar movie, there is a technological breakthrough,” said director Dan Scanlon. “I was told early on that backpacks are hard to do.