The people have spoken. Alpha House, which gained thousands of 5-star reviews from users on Amazon’s instant video service, has been renewed for a second season as the company try and usurp Netflix as the go-to service for content streaming. 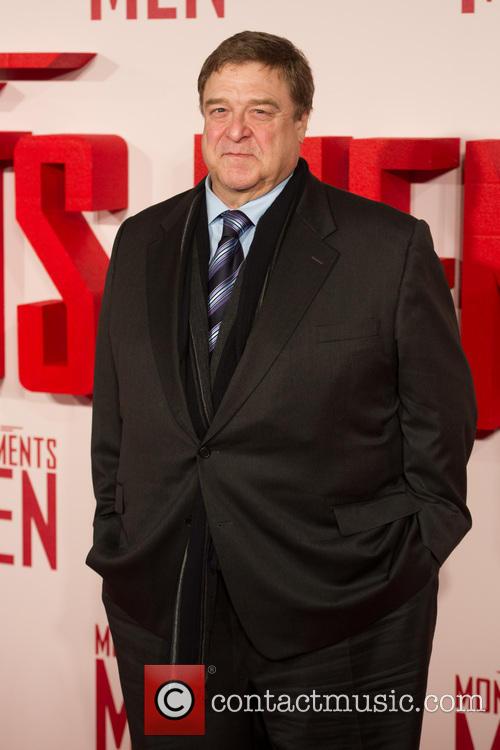 The show’s marquee star, John Goodman, along with Mark Consuelos, Clark Johnson, and Matt Malloy will return for Alpha House, which, according to Garry Trudeau, writer and producer of the show, “is a joy to work on and we’re thrilled that the show’s been renewed by Amazon. It’s fun to dance on the leading edge of streaming video, where audiences converge on server farms at all hours, besotted by John Goodman and free two-day shipping.”

Amazon’s famous customer reviews – have decided which series get approved for full seasons. “We had a tremendous response to Amazon Studios’ latest pilots — in fact, double the number of customers watched these pilots compared to our first season and they posted thousands of heartfelt reviews with pleas for us to continue these shows,” Roy Price, director of Amazon Studios, said in a statement.

Subscribers to Amazon’s content streaming service will also be able to catch Six Feet Under director Jill Soloway’s Transparent, homicide detective series Bosch, the live-action show for children, Gortimer Gibbon’s Life on Normal Street, and animated children’s show Wishenpoof! amongst the other shows that have all received renewals.

It has also been announced that, in addition to a new piece of set-top box hardware to accompany consumers’ accounts, a free version of Amazon Instant Video – with ads – is set to launch. This will, presumably, have a different set of content on offer and have a cap on  the amount of content people can watch. Unverified, this story came from a source talking to The Wall Street Journal. 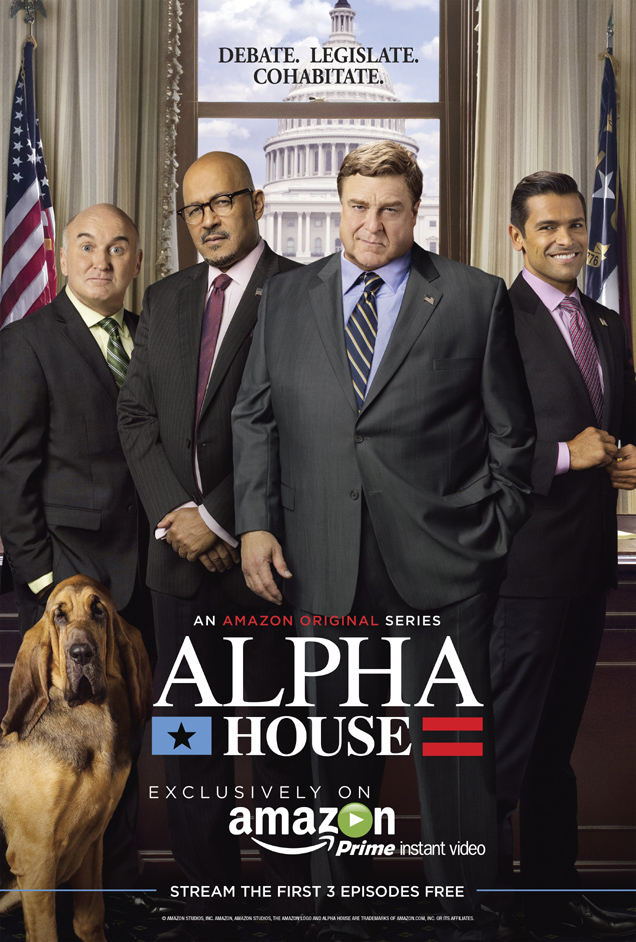